Sophie Ndaba on love: It's my third but fabulous marriage 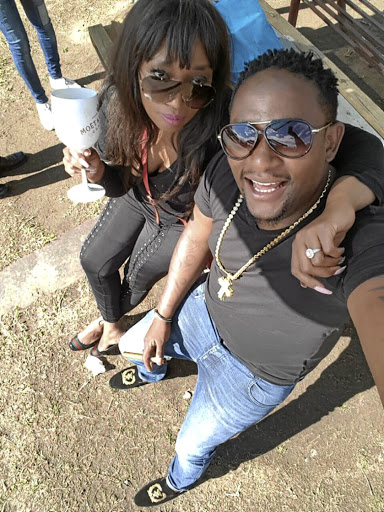 Veteran actress Sophie Ndaba has for the first time confirmed speculation that she tied the knot for the third time last year‚ saying she was head over heels in love.

Sophie's love life made headlines late last year when it was reported she eloped to Italy to marry her businessman beau. While she was hesitant to confirm it at the time‚ the actress told Trending SA this week that she was a taken woman.

"It's my third but fabulous marriage‚" she said.

Although she wasn't about to spill the tea on her man‚ she joked that the first time she met him she sang a ballad by Jamie Foxx.

Veteran actress and businesswoman Sophie Ndaba has married for the third time.
News
4 years ago

But any hopes of fans seeing her wedding or marriage on her upcoming reality show were dashed when she told TshisaLIVE the show would be more about her helping others.

"It is going to be very different. It isn't going to be like Being Bonang or Somizi's show. It won't be all about my life‚ but it is still very me and I have no doubt my fans will love it."