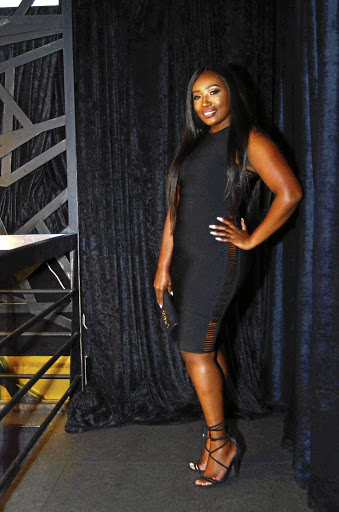 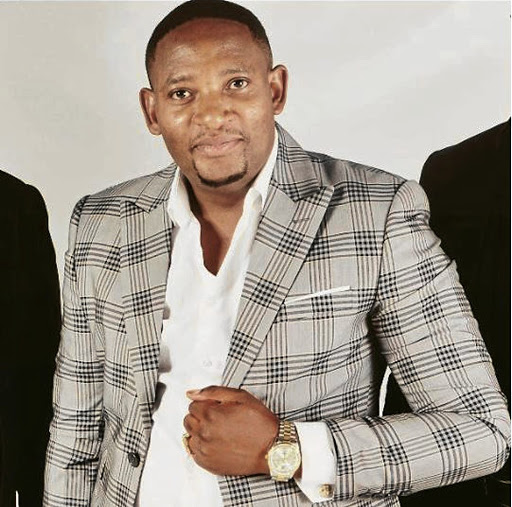 Ndaba, who was popular for her character as Queen Moroka on SABC1's Generations, has been seeing the flamboyant businessman, who owns the famous Kwa-Lichaba Pub in Orlando West, for a few months.

Ndaba currently acts in Isidingo. She runs Lichaba's foundations, including Miss Lichaba Legacy, which is set to take place next week.

According to insiders, Ndaba has even changed her surname and is referred to as Sophie Lichaba by staff. There's even talk of a surprise wedding some time next year.

When contacted by Sowetan this week, Ndaba only wanted to speak about the pageant and declined to comment on her private life.

"The pageant is to empower young girls from Gauteng, not just Soweto, because our customers come from different parts of Gauteng . the first prize is R40000," Ndaba said.

When asked about her looming wedding, Ndaba laughed and requested a meeting, she did not honour.

A staff member at Kwa-Lichaba said the lovebirds live together but have not been sharing details about their relationship.

"We heard rumours that they are getting married and that it might happen around January but they are both very secretive," the staffer added.

Lichaba, who also owns a jewellery-making company with his ex-wife Thandi, has a six-month-old baby. He has also been romantically linked to businessman Kenny Kunene's daughter Mpho.