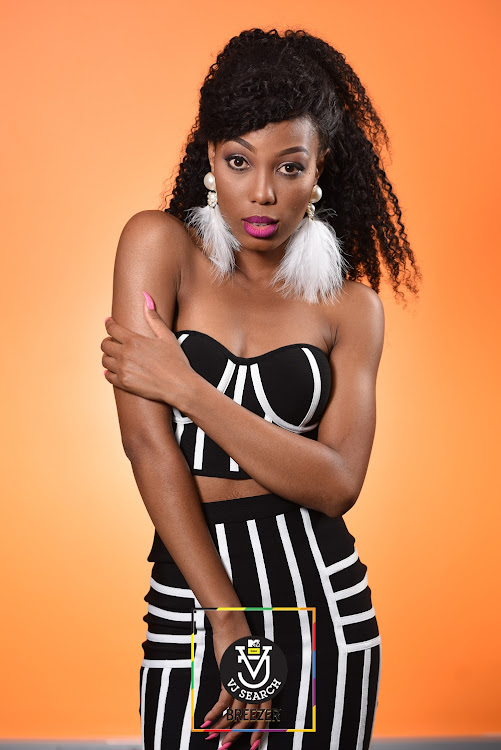 The fresh-faced beauty will follow in the footsteps of past winners Sizwe Dhlomo, Fikile "Fix" Moeti, Nomuzi Mabena and Sandile Ntshingila. "I still cannot believe I won, it feels like someone is going to wake me up and say I am being pranked. It all hasn't sunk in," Mosibi gushed.

"I am super-excited to be part of the MTV Base team; finally, my dreams to work on television are coming true."

Mosibi stood out from the over 8000 hopefuls in the four-city search that kicked off in Durban before heading to Cape Town, then East London and wrapped up in Johannesburg.

Mosibi won a 12-month contract with MTV Base. As an ambassador of the channel she will host TV shows on the channel, interview celebrities, MC events, attend international awards shows, walk the red carpet and travel the continent.

"Ntandose's win will transform her life, as many may have witnessed with Tshego Koke's win in 2017," said Monde Twala, vice-president for Youth, Music and BET at Viacom International Media Networks Africa. "We are thrilled to have Ntandose as part of the MTV family and look forward to growing her brand within the MTV Base brand."

At just 20-years-of-age Inno Matijane has turned his passions for entertainment and business into a reality.
S Mag
3 years ago
Next Article