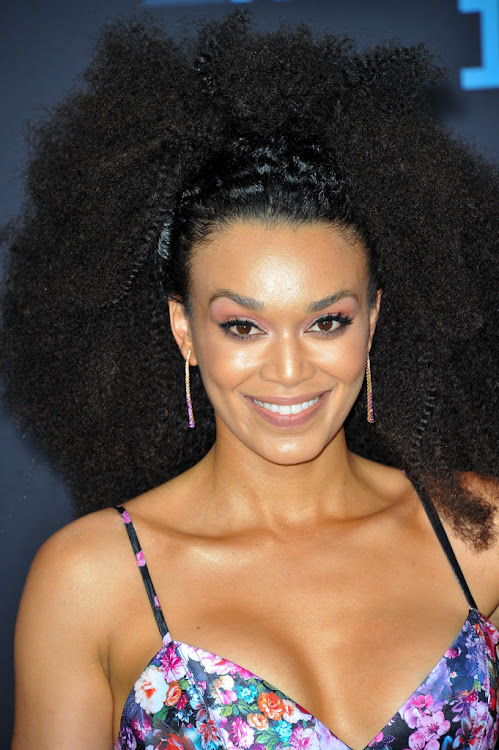 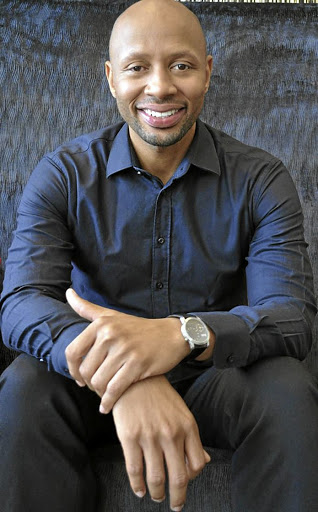 Everyone knows that when Pearl Thusi and Phat Joe get together‚ things are about to get lit AF‚ and they didn't disappoint on Tuesday night's episode of Behind The Story.

Pearl and Joe didn't hold back on spilling the tea either!

The anticipation for Joe to be a guest on the talk show hosted by Pearl had been building up since the promo was released last week. The MTV Base show lets viewers into the stories of some of their fave celebrities that unfolds behind the scenes. And usually there's dirt in bucket loads.

The pair's chemistry set Twitter on fire and also ignited some nostalgia as fans were reminded of the pair's Real Goboza and Metro FM radio show days.

There were so many things that Twitter wanted to know - from the their SABC days to the various "beefs" behind closed doors.

Phat Joe spilled the beans on how some people slept their way to the top‚ his ex-girlfriend's suicide‚ how he dated Amanda du-Pont and many other things.

It got particularly heated when Twitter thought Phat Joe and Pearl insinuated that Queen B allegedly had a hand in getting them "suspended" from the SABC back in 2016.

It was said at the time that some listeners were gatvol and complained to Metro FM about Pearl and Phat Joe's constant "bashing" of Bonang‚ resulting in the two being suspended from the station.

Bona. We getting it all in this interview tonight ! 🔥😂 pic.twitter.com/9oBchABeCT