Mmatema set to drop her album 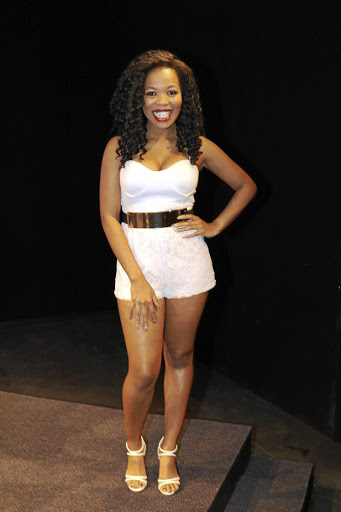 Moremi, who made a name for herself after losing out on the Idols 2015 title to Karabo Mogane, said she is impressed by how her digital album, which was released in December, has been received.

"The expectation was that people wanted me to do pop music. I had to really give myself time to see if this is what I wanted to do and I just could not stop thinking about inspirational gospel music, so I decided to go that route and that is why it took so long," she said.

"After doing a song with DJ Tira, I realised that there is nothing wrong with doing different genres. I don't do a specific genre, I do music and I still do a lot of covers with my corporate gigs."

Though she could not get into more details, Moremi is currently working on a gospel show that will be aired on SABC in the next few weeks.

Moremi said she has been forced to push back her album tours to accommodate her new show. "We had to put the whole launch of the show on hold for now. When we are done with that [gospel show], the date should be available. Between May, June and July I should be able to do my tour."

The Limpopo-born beauty also features on a number of television shows including Bone of My Bones which is set to come back for season two soon.