The refusal of an insurer to pay a late funeral claim of a mere R1,000 for a stillborn baby didn’t sit well with the Ombudsman for Long-Term Insurance. 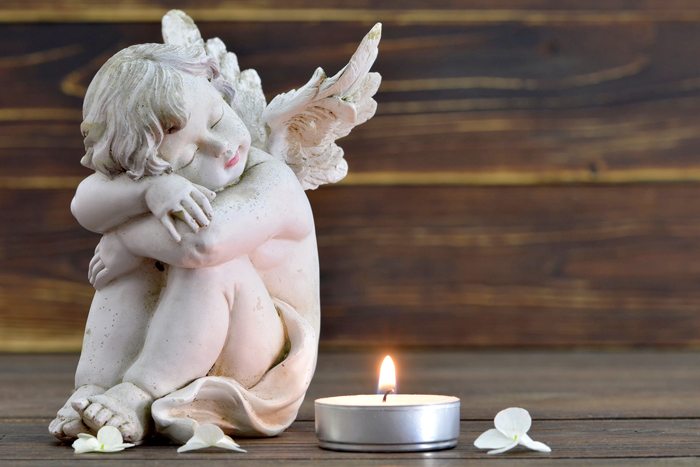 Complaints about funeral insurance were the biggest cause for disputes taken to the ombudsman for long-term insurance last year. Picture: 123RF/

The refusal of an insurer to pay a late funeral claim of a mere R1,000 for a stillborn baby didn’t sit well with the Ombudsman for Long-Term Insurance.

Judge Ron McLaren, who found the insurer treated the policyholder unfairly, says in his annual report released on Tuesday that despite Treating Customers Fairly being part of insurance regulation, some insurers demonstrate the opposite.

The mother of the baby, which was stillborn in June 2014, complained to the ombud’s office because the insurer refused to pay because she submitted her claim late.

According to the insurer, a claim had to be submitted within six months of the death, but instead it was only submitted in October 2018. The insurer is not identified by the ombud, as these details are only made public once a final determination is made against an insurer.

The mother explained that she had been unaware of this funeral benefit, which was provided by her employer-sponsored insurance scheme. She only became aware of it when the scheme’s broker gave a briefing to staff about their benefits.

No evidence could be found that the mother had received any benefit statement and as a result the insurer agreed to pay an ex-gratia amount of R1,000 to her.

In his view, the insurer should have investigated the circumstances surrounding the late submission at claims stage, or at the latest when his office first sent a complaint. The insurer should not have waited for further prompting from the ombud’s office, McLaren says.

The ombud also ruled as unfair the refusal by Sanlam Developing Markets to pay a funeral claim to a policyholder after the death of his second cousin. The policyholder had described the second cousin as his cousin when he took out the cover.

Judge McLaren says the Treating Customers Fairly principles are now well-established and appear in the new Policyholder Protection Rules under the Insurance Acts, while ubuntu is part of our contract law.

These complaints demonstrate that some insurers fail to employ the Treating Customers Fairly, ubuntu and fairness [that] we would expect, he says.

“It is of concern that in some instances it is only when the office becomes involved that proper attention is paid to the complaint. Even then, it is sometimes only after repeated interactions with the insurer that the matter is settled,” he adds.

Complaints about funeral insurance were the biggest cause for disputes taken to the ombudsman for long-term insurance last year and these complaints have been increasing over the past two years.

Disputes about funeral cover increased from 35% of cases the ombud finalised in 2016, to 37% in 2017 and last year, accounted for 41% of cases finalised, McLaren says in his annual report.

The second highest category for complaints was about life cover, which accounted for 30% of the cases the ombud finalised. The percentage, however, has been decreasing over the past two years. In 2016 it accounted for 34% of the ombud’s cases.

You can't just focus on premiums alone when buying funeral cover, because though one insurer may be cheaper, for a few rands more another insurer ...
Business
2 years ago

The only time you can be saddled with your indigent parents’ debts is if you had signed as a guarantor or co-signed for any asset or debt.
Business
2 years ago

Most people do not realise the financial implications of dying, and many do not have enough cash in their estates to settle debts and pay for costs
Business
2 years ago
Next Article