It’s mandatory for all estate agents to register for their PrivySeal, a digital seal which authenticates registered estate agents in real time. 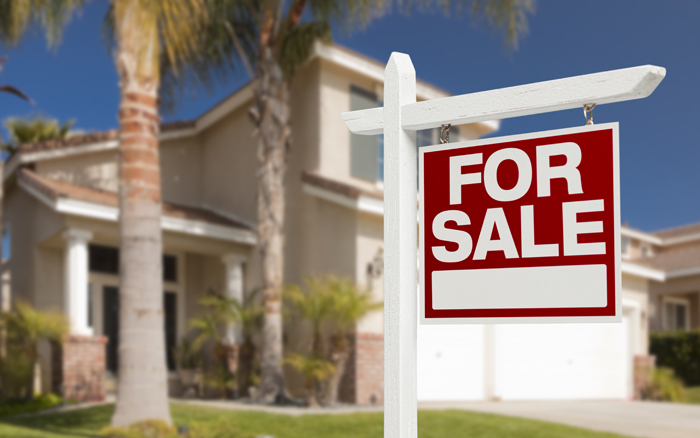 Dealing with an estate agent who isn’t registered with the EAAB puts sellers at risk of working through somebody who may or may not be up to date with all the necessary requirements in handling property transactions. Picture: Feverpitched / 123RF

If you get defrauded by an unregistered estate agent, you can claim your losses from the Estate Agency Affairs Board (EAAB). But not for long. Once the Property Practitioners Bill is enacted – which is likely to be before May – you will have to take the knock.

This is according to Joseph Sakoneka, the registration manager at the EAAB.

As the law stands, unregistered estate agents are not entitled to commission, but this hasn’t stopped chancers from operating in the sector – presumably because consumers don’t check the credentials of estate agents.

According to the EAAB’s latest annual report, unregistered estate agents “continue to evade prosecution” and remain a challenge for the board.

“The lack of cooperation from SAPS in arresting perpetrators, the NPA in prosecuting offenders and conveyancing attorneys who continue to pay commission over to unregistered estate agents… makes it impossible to root out illegal operators,” the report says.

When the Bill is enacted, conveyancers will be prohibited from paying any monies to a property practitioner unless the conveyancer has received a copy of the practitioner’s certificate.

The EAAB’s 2017/2018 annual report says that in some instances, there is a lack of cooperation from the complainants themselves, especially once their claim has been successfully paid by the fidelity fund.

Bongani Mlangeni, the spokesperson for the board, says it’s impossible to say how many unregistered estate agents are in play. While the board issued close to 50,000 fidelity fund certificates last year – which is about 30,000 fewer than a decade ago – this doesn’t necessarily mean there are 30,000 rogue agents in operation.

Over the past decade, the pool of estate agents has shrunk due to more stringent qualification requirements and a slump in the market.

The misappropriation of trust funds by estate agents, in particular unregistered estate agents, as well as the failure on the part of agents to abide by the provisions of the code of conduct, is an “ongoing challenge”, the report says.

“Throughout last year, there was a call for the EAAB to clamp down on illegally operating agents. Yet, the problem seems to persist, particularly in small towns such as Postmasburg in the Northern Cape and Hartebeespoort in the North West,” says Adrian Goslett, the regional director and CEO of RE/MAX of Southern Africa.

“Dealing with an estate agent who isn’t registered with the EAAB puts sellers at risk of working through somebody who may or may not be up-to-date with all the necessary requirements in handling property transactions.

"Being registered and having a valid licence with the EAAB means the agent has passed a professional designation examination and earned enough points for continuing professional development.

“This protects consumers against dealing with somebody who claims to have knowledge of the industry but doesn’t,” Goslett says.

What’s more, the money earned from the issuing of FFCs goes towards paying consumers damages for dishonest real estate agents who have stolen money from their clients.

The EAAB annual report says that numbers and values of incoming claims continue to increase. “While the increases experienced largely from the sector of managing agents over the past few years, this trend has tailed off, and new claims latterly emanate from all types of agents. The fidelity fund continues to suffer under the burden of high value, historical claims from bodies corporate.”

The change in legislation requiring specific and comprehensive insurance against the theft of funds held in trust by bodies corporate will significantly reduce the risk going forward, the report says.

The total number of claims considered by the board during the 2017/2018 year was 41. The total rand value of R7,557,811 was approved and paid to property consumers who had suffered loss at the hands of unscrupulous estate agents.

The increase in the number of complaints – up from 6,529 in the previous year – is attributed to the introduction of the online submission process, the report says.

How to check your estate agent is registered

You can check if your estate agent is registered with the EAAB and has been issued with a fidelity fund certificate by clicking on the digital seal in his or her email signature.

It’s mandatory for all estate agents to register for their PrivySeal, a digital seal which authenticates registered estate agents in real time.

As opposed to a static image embedded in an e-mail or on a website, the PrivySeal is dynamic and displays today’s date and time. When the user clicks on the seal, a hyperlinked verification certificate opens on the PrivySeal site, which in turn checks against the EAAB’s database every five minutes.

Retirement is a long way away when you are in your 20s.
Business
3 years ago

Everyone knows that one of the surest ways to create long-term wealth is through investing. We also know that if we do not invest wisely and ...
Business
3 years ago

You don't have to buy a house to invest in property

There are various ways to invest in property that do not include buying a physical house.
Business
3 years ago
Next Article