Russia and India in talks to restart coking coal supplies 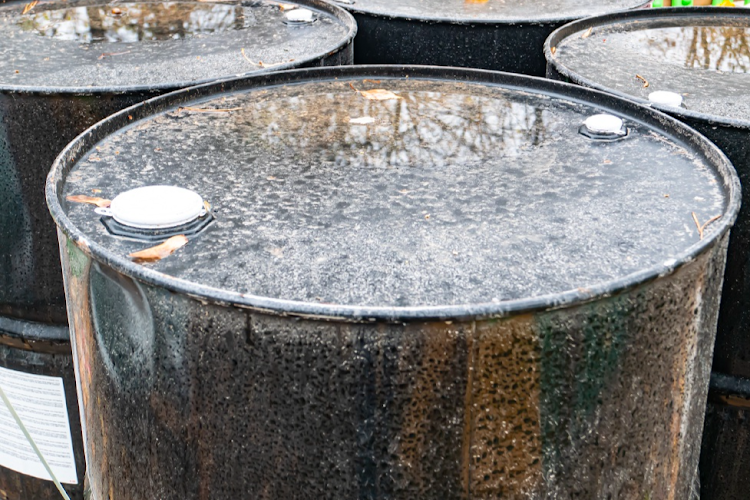 Russian and Indian officials met last week in an effort to resolve an impasse over the shipping of coking coal to Indian steelmakers, which has dried up since March over payment methods, a trade source and an Indian government source said.

Russia usually supplies about 30% of European Union, Japanese and South Korean coking coal needs, while India had planned to double its Russian imports to around 9 million tonnes this year.

Imports make up around 85% of India's overall coking coal needs, which total 50-55 million tonnes a year, and New Delhi last year signed a deal to import from Russia.

But complications with processing of payments and logistics as a result of sanctions against Russia mean steel mills are opting for alternative sources such as Australia and the US, pushing up prices in the process.

Australia, India's top supplier of coking coal, has raised its prices from $200 to $700 per tonne this year, while flows from Russia have dried up completely since March, the two sources said on Monday, raising worries among India's steelmakers over their supplies.

As a result, Indian government officials and executives from JSW Steel met a delegation from Russia in New Delhi on Friday, the sources said of the previously unreported meeting.

President Volodymyr Zelensky said Russia's aggression was never limited to just Ukraine and the whole of Europe was a target as he urged the West to ...
News
1 month ago

Russian trade officials expressed concerns during the meeting over the sanctions imposed by the West and asked India to move forward with last year's deal, the sources said.

“Their concern was that they have been hit hard by the sanctions,” one of the sources said, adding: “They were primarily interested in how we can take the MoU (memorandum of understanding) forward.”

The Russian delegation asked Indian representatives to visit Moscow to work out how to achieve smooth shipments of coking coal, the sources said, while state-owned Steel Authority of India (SAIL) requested better insurance cover for supplies.

The sources declined to be identified as they are not authorised to talk to the media.

Russian coking coal producers Raspadskaya and Mechel did not immediately respond to requests for comment.

The head of Russia's customs service said last week it had temporarily suspended publication of import and export data to exclude errors and “speculation”.

India has not imposed sanctions on Russia over its invasion of Ukraine, which Moscow calls a “special military operation”, and has abstained from a United Nations vote condemning it.