Invest in Black business to bridge the race gap, says US non-profit 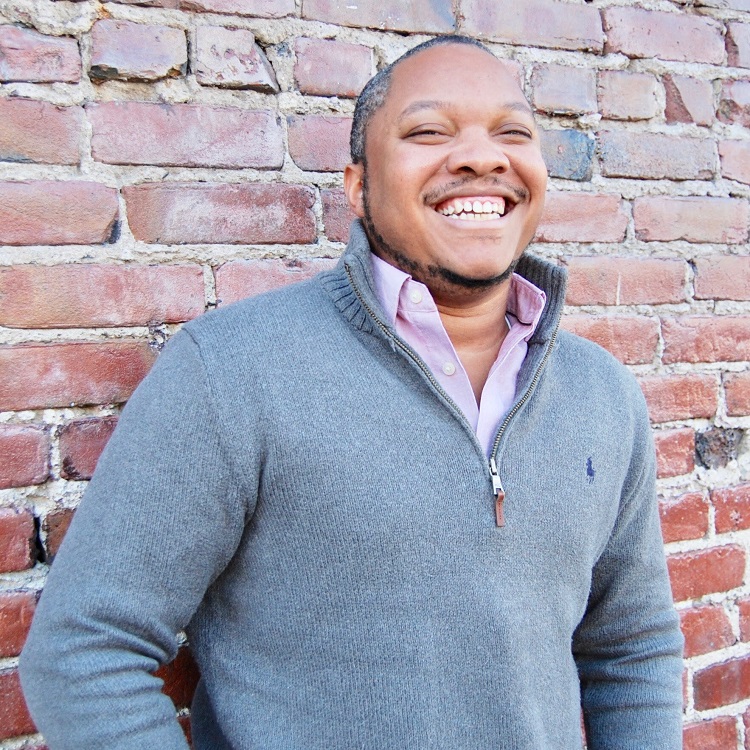 Rodney Foxworth is at the helm of a nonprofit that seeks to get to the heart of the race gap - unequal access.
Image: Common Future

Growing up in a working-class, Black family in Baltimore, Maryland, Rodney Foxworth saw his parents working “doubly hard” to get by — taking on multiple jobs, with their health sometimes paying the price.

It made him determined to fight the economic inequalities faced by people of colour (POC) in the US, and he went on to helm a non-profit that seeks to get to the heart of the race gap — unequal access to investment.

“So much of what Common Future does is really about the opportunity to put control and power of capital in the hands of individuals (and) communities that have been historically exploited and extracted from,” said Foxworth, CEO of the Oakland, California-based group Common Future.

This month, the group received a $1.5 million prize from the Skoll Foundation, which supports social change and businesses for good and is a funding partner of the Thomson Reuters Foundation for its inclusive economies coverage.

Since Common Future was founded in 2001, it has helped shift $280 million in capital into communities of colour, including local entrepreneurs, with a focus on promoting equity.

The idea that rich people are incorruptible is simply ridiculous

The idea that billionaires make great presidents because they are incapable of stealing from the poor is not new. It was touted in Zimbabwe by ...
Opinion
3 months ago

One such recent effort is an $800,000 “character-based” lending fund to facilitate loans to BIPOC (Black, indigenous, and people of colour) entrepreneurs in the states of Minnesota, New Mexico, and Ohio.

Common Future was invaluable in helping secure fundraising as part of the effort, said Y. Elaine Rasmussen, founder of the ConnectUp! Institute, a partner organisation based in Minnesota.

“They're walking the walk — shifting the conversation to get philanthropic organisations to think differently,” Rasmussen said.

She said that by the end of April, she hopes to have closed loan deals with three consumer packaged goods companies and a lifestyle brand.

There has been increased debate about racial and income inequality in the US since the Black Lives Matter protests and the start of the pandemic, with the COVID-19 crisis spurring Common Future to launch a major new initiative in 2020.

The group quickly mobilised $250,000 in rapid response grants — as opposed to loans — to groups supporting communities like those in the food and farming industries in order to help them make end-of-month payroll.

“I was really proud of how we were able to make that commitment — 10% (of our operating budget),” Foxworth said. “We got the dollars out very quickly.”

When he became CEO in January 2018, they had a full-time staff of about 10 people and a budget of about $2 million.

Since then, the budget has roughly tripled, and Foxworth said he expects to have close to 40 full-time staff by year-end.

Common Future is offering experimental models in much of what they do — and they recognise that not everything is going to be successful, he noted.

“We understand that,” he said. "(But we) want to be able to demonstrate what is possible.”

The three white men convicted of chasing down and murdering a young Black man, Ahmaud Arbery were found guilty on Tuesday of committing federal hate ...
News
3 months ago

Decades ago, in the Chicago suburb of Evanston, Cordelia Clark ran a restaurant out of her kitchen and parked cabs for her taxi company in her ...
News
1 year ago
Next Article