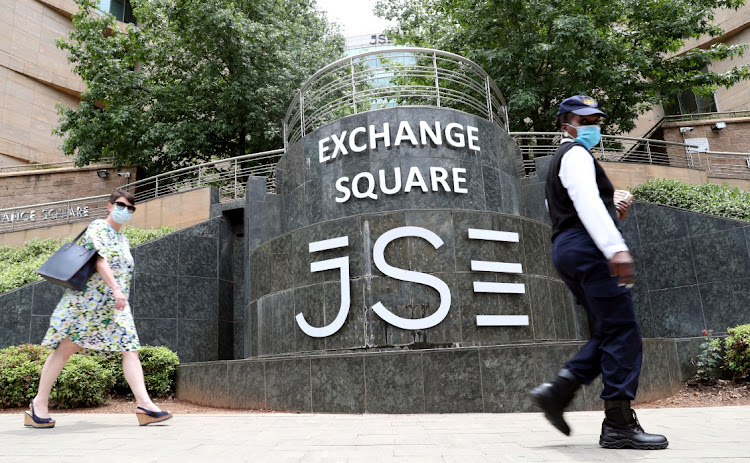 JSE's CEO, Leila Fourie, said the delistings are usually at the "fringes," referring to the small and mid-cap companies that have mainly delisted from the exchange.
Image: REUTERS/Siphiwe Sibeko/File Photo

The JSE Ltd (JSE) on Tuesday reported a 6% drop in profit for 2021, mainly due to declining interest income.

The company, which runs the biggest stock exchange in Africa, posted annual headline earnings per share (HEPS) of 878.9 cents ($0.5721) against 936.7 cents a year earlier, as its net finance income, a significant contributor to profit, declined 27% for the year on lower interest rates.

HEPS is the main measure of corporate profit in SA.

Hit by a wave of delistings in the last two years and minimal initial public offerings in SA, investors have often said the bourse was losing its relevance in the continent.

But JSE's CEO, Leila Fourie, said the delistings are usually at the “fringes,” referring to the small and mid-cap companies that have mainly delisted from the exchange.

It did not impact the company's revenue, which increased to an all-time high in 2021, or profit, which was affected by net interest income.

To sustain future growth the company would look at acquisitions, primarily in the private market data business for small and medium enterprises and in next-generation technology platforms such as cloud computing services, Fourie said.

She sounded a note of caution, however. “JSE's macroeconomic environment is always a factor, as well as the liquidity in the market is also a factor,” she said, referring to the South African economy and lack of trading volumes.