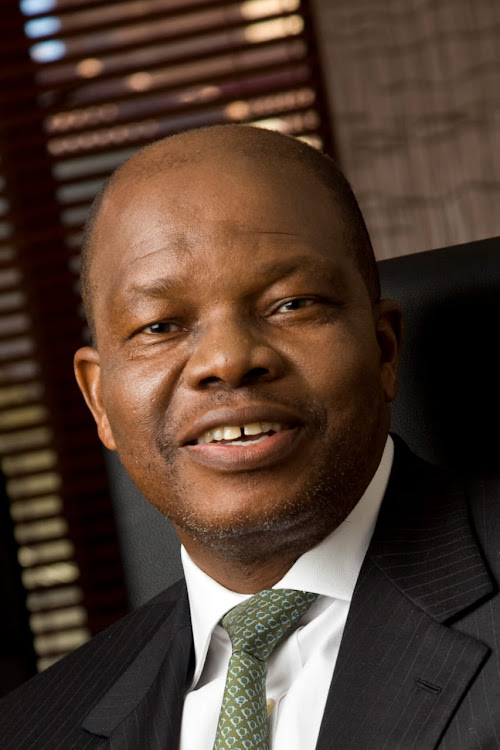 Dr Reuel Jethro Khoza has been appointed as the new chancellor of University of KwaZulu-Natal.
Image: Supplied.

Dr Reuel Jethro Khoza has been appointed as the new chancellor of University of KwaZulu-Natal (UKZN).

Dr Khoza, a distinguished thought leader, a businessman and a renowned voice at the forefront of transformation in the SA political economy, will serve as the titular head of UKZN.

He will preside at graduation ceremonies conferring degrees and awarding diplomas and certificates in the name of the university, among other functions.

Khoza said he was honoured by his appointment.

“I acknowledge with a deep sense of gratitude the appointment as chancellor of the UKZN. I appreciate how profound an honour this bestows upon me as well as the attendant responsibilities,” he said.

Khoza is  president of the Institute of Directors in SA (IoDSA) and currently the chairman of Dzana Investments, the Public Investment Corporation (PIC) and Assupol Insurance Group, among others.

He has previously chaired the boards of a number of corporations and entities, including Globeleq, GlaxoSmithKline SA and served as a director of the JSE, IBM SA, Liberty Life Group, Standard Bank Group, Nampak and Old Mutual.

Khoza is also a chartered director (CD SA) and author whose books include Attuned Leadership, Let Africa Lead, The African in my Dream and The Power of Governance (with Mohamed Adam).

Dr Letticia Moja, chair of council, said  Khoza will serve the university for a period of four years.

“UKZN is honoured to have Dr Khoza, a respected and inspirational leader whose experience in the public and national interest will auger well for our institution,” Moja said.

While growing up in KwaMakhutha, south of Durban, Sindisiwe Malanda was fascinated by how electricity was transmitted through cables from power ...
News
3 months ago

Masutha warns Callies not to be complacent after a big win

After registering a 6-1 victory over Cape Town Spurs in the GladAfrica Championship at Lucas Moripe Stadium on Sunday, Pretoria Callies coach Joel ...
Sport
3 months ago
Next Article