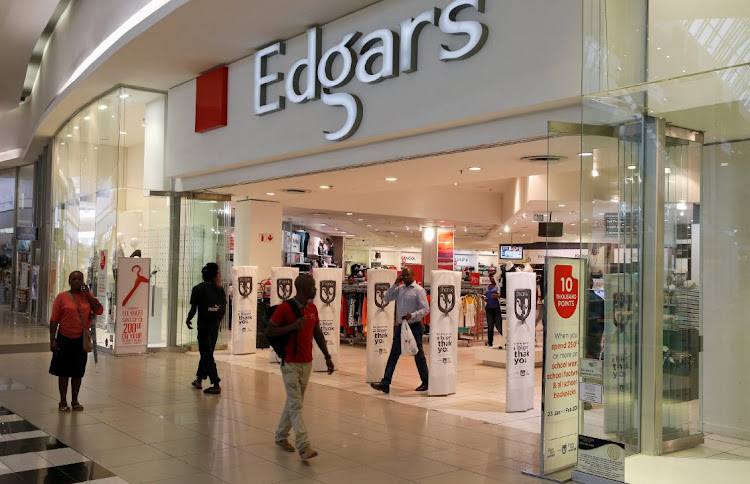 The Foschini Group said on Monday it is set to buy some stores and selected assets of JET for R480 million ($28.69 million) from Edcon's administrators, allowing the South African retailer to expand into the apparel market.

The company also reported a retail turnover decline of 43% for the three months ended June 27, due to coronavirus-led lockdowns in South Africa, the UK and Australia. ($1 = 16.7292 rand)

About 43,000 Edcon employees - including 22,000 who have already been served with notices of possible retrenchment.

The Pretoria high court judge Selewe Mothle refused to hear an application by two unsecured creditors, Kingsgate Clothing and Clematis Trading, who were seeking to stop it.

Addressing a meeting of  about 1,000 affected people, including employees, landlords, suppliers and other creditors, BRP Piers Marsden repeatedly declined to disclose details of the “retailers” who were interested in purchasing Edgars, Jet and Edcon’s financial services divisions. He said this would “contaminate the process” and could affect the markets.