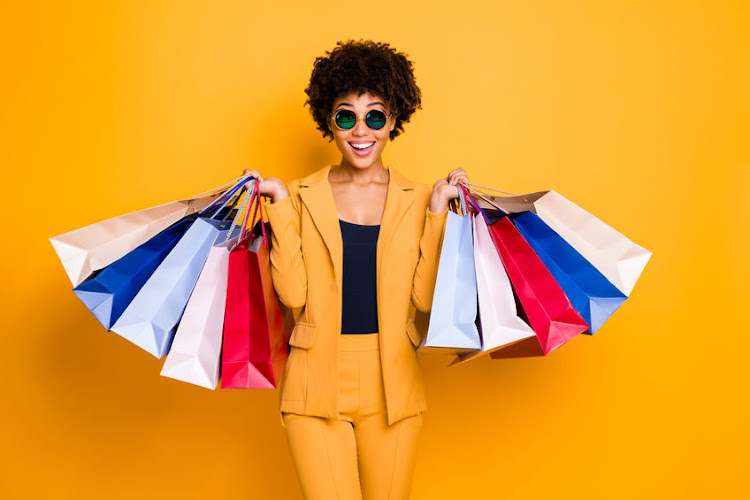 Both TFG, owner of sportswear chain Sportscene and homeware and furniture chain @home, and Mr Price, a low-cost clothing and furniture retailer, weathered a dismal domestic market where a weak economy and power cuts have hurt consumer spending.

TFG, however, reported a poor performance in Britain, another big market where it owns fashion brands Hobbs, Whistles and Phase Eight.

For the nine months through to Dec. 28 TFG's total sales rose 5.9% from a year earlier, the group said, and it saw its best ever Black Friday sales.

Over the last decade, TFG has invested heavily in technology in order to keep pace with changing trends and efficiencies demanded by fast fashion and to adapt to online shopping.

Those investments allowed it to compete for online sales during Black Friday.

Sneakers, television sets and microwaves, as well as camping chairs and basic necessities like toilet paper and fabric softeners, are in a high ...
News
2 years ago

Turnover in Britain, however, declined 1.1% against the backdrop of a very subdued retail environment, characterized by Brexit uncertainty and accelerated restructuring of the department store model by owners and lenders.

Mr Price, which sells clothing, homewear and sportswear, reported a 3.5% rise in retail sales and other income to 7.4 billion rand ($512 million) for its third quarter, which ended on Dec. 28.

It said combined retail sales growth in the crucial November and December months was 4.7%. However, growth was capped by power cuts during key weeks in December and prolonged periods of torrential rain in inland areas of South Africa, partially diluting the anticipated impact of an extra week of school holidays, it said.

On Wednesday, clothing retailer Truworths International reported a small increase in half-year sales, reflecting constrained spending in South Africa and Britain despite a boost from the key November-December period.