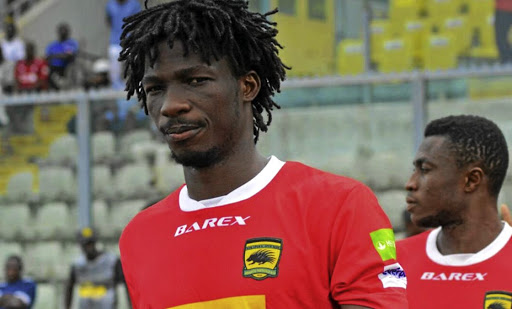 The silly season that is the transfer window period has come early in the PSL, even before the league campaign is wrapped up and the Nedbank Cup final is played next month.

The 2019/20 season transfer window, from July to August, will open up in just over two months' time but unusually, the axe has started falling with big-name players getting their marching orders.

Kaizer Chiefs shocked their fans this week when they let go of midfielder Pule Ekstein when the winger was beginning to stamp his authority and cement his place as a regular in the team.

Not so long ago, Amakhosi coach Ernst Middendorp was singing Ekstein's praises, only to make a sudden flip by agreeing to discarding the player.

Ekstein didn't want to be short-changed. He was demanding what was due to him during contract negotiations but Chiefs decided to sack him. 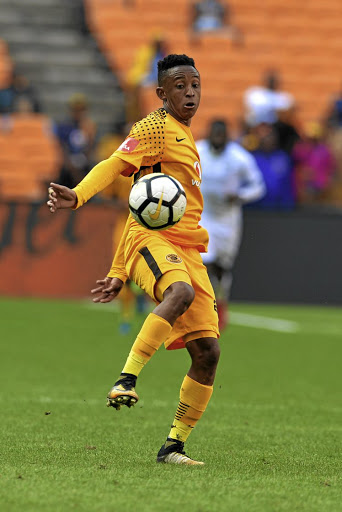 I trust the club has not acted rashly and hastily, with the move coming back to bite them in the new season.

Rather than renewing Ekstein's contract with improved monetary terms, parting ways became the best option and all pointers are that the player was not valued.

Other players shown the door this week at Naturena are midfielder Khotso Malope and striker Gustavo Paez.

Orlando Pirates, on the other hand, are struggling to pin down Burkina Faso star striker Yacoub Sogne to join them from Asante Kotoko next season. Ghana side Kotoko were apparently caught by surprise after realising Sogne has signed a pre-contract with Bucs, while they were negotiating a transfer to Zambian side Zesco United.

What is certain is that the Burkinabe forward is determined to leave Kotoko, either for Europe or another African club.

Moving north to the capital Pretoria, indications are that Mamelodi Sundowns are set to witness a hive of activity during the off-season break with players leaving and those on loan returning. 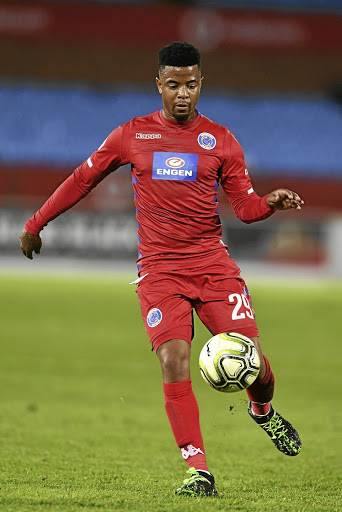 Downs boast a sizeable number of players loaned to other PSL clubs - the likes of George Lebese, who is with SuperSport United.

The loaned players are expected to give coach Pitso Mosimane a headache regarding who to take back and who to give free-agent status or loan out again.

For some time now, Jeremy Brockie has been linked with a move to Bidvest Wits. As things stand, it remains to be seen whether he will eventually join the Students.

It promises to be an intriguing transfer off-season. Football fans' appetite had already been whetted by the Glamour Boys' Ekstein bombshell. Many didn't see it coming, judging by the outcry.

Shock moves must be expected as foes become friends during soccer's silly season.