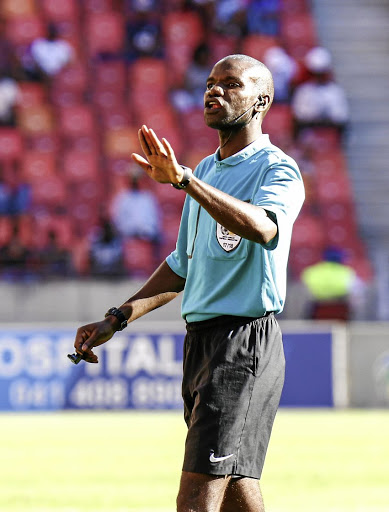 The rot bedeviling refereeing in the PSL's second tier of professional soccer, the National First Division (NFD), has once again come to the fore with one team awarded 17 penalties.

With two rounds of matches to go, clubs are beginning to smell a rat that Royal Eagles, perched in third place behind leaders Stellenbosch and second-placed Ajax Cape Town, are getting favours from referees.

Allegations of match-fixing are coming in thick and fast. The latest involves TS Galaxy, who are demanding that the match they narrowly lost 1-0 to Eagles should be reviewed, and ultimately be replayed.

Galaxy believe the referee denied them two penalties during the encounter against Eagles. Their coach Dan Malesela alleges that matches are won "by hook or crook" and he is starting to "fear" for Mzansi football.

The referee in question, Olani Kwinda, and one of his assistants, Kamohelo Ramutsindela, have officiated in three other matches where KwaZulu-Natal side Eagles were awarded penalties.

In football the mantra is that the referee's decision is final, so it could be a mountain to climb for Galaxy, coupled with the fact that there is no official video evidence, except on social media, of the roguery involving a suspect "handball" because the encounter was not televised.

Galaxy are not alone. There is a national outcry as fingers point at referees who are accused of being biased and award dubious penalties to Eagles, who have so far amassed at least 17 spot kicks. 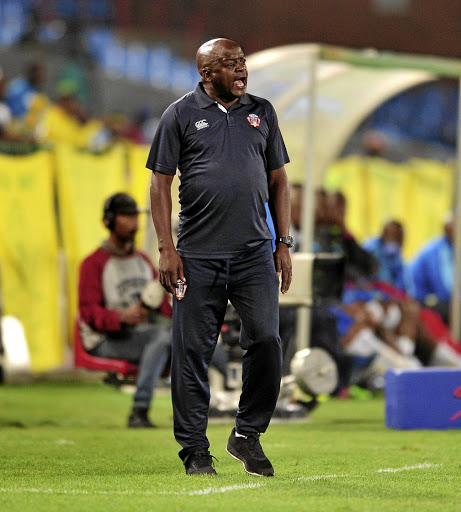 The South African Football Association (Safa) has a review committee that scrutinises reports from referees and match commissioners after every match and sits twice a week.

However, in the Eagles and Galaxy case, it is up to aggrieved clubs to appeal to the Safa and the PSL.

This is not the first and probably not the last incident in the lower league.

Coaches who are robbed say the reason they have not been outspoken is that they fear further victimisation from the referees and being censured by the PSL for bring the game into disrepute.

But it is the referees who are bribed to fix matches that are bringing South African into disrepute. It is disheartening to the club owners, coaches and players who espouse, embrace and hold dear the principle of fair play.

All NFD clubs are whingeing and whining about the number of penalties being awarded to Eagles.

They feel there is an orchestrated move to see Eagles gain promotion to the elite league come hell or high water.

Safa head of referees Tenda Masikhwa is on record saying no NFD clubs have complained about the shenanigans, sparked by corrupt referees taking bribes. But clubs have disputed this assertion retorting that they do complain.

The big question is who will come to our rescue and save SA football? Who will stop the rot?

We need an overhaul of the refereeing structures and this can only be done by men and women of the highest repute.