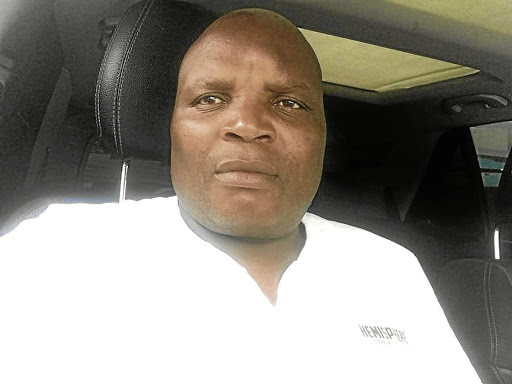 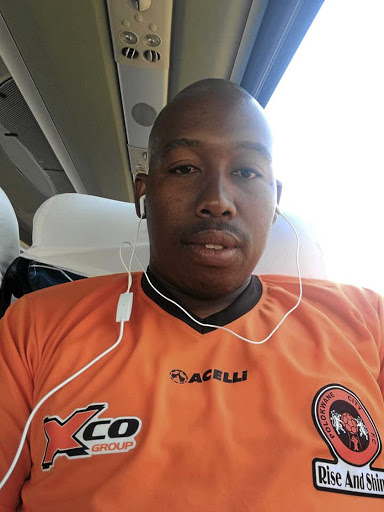 The ABC Motsepe League, SA's football's third tier league, is once again in the spotlight for all the wrong reasons.

Generously financed through the benevolence of billionaire businessman Patrice Motsepe and bearing his late father's name, the league has been dogged by allegations of corruption, match-fixing and most bizarrely the elimination of club officials from the face of the earth by their foes.

But these allegations are as old as the league itself, founded in 1998 under the backing of telecoms giants Vodacom, until 2014 when mining tycoon Motsepe started bankrolling it.

At the centre of the troubles besetting the Safa-managed league is the matter of referees, who are under the aegis of Safa as well, being bought for thousands of rand to influence results of matches.

Promotion from the ABC Motsepe League automatically elevates a club to campaign in the PSL-administered National First Division, thereafter promotion to the lucrative and more professional Premiership league follows.

Money exchanges hands at will between club officials and referees, who are compelled, after receiving the brown envelope, to cheat in order to sway results in favour of their benefactors. So belligerent are some of the club officials they move mountains to realise their ambitions to have their clubs promoted by hook or by crook. And, of late, are prepared to kill for results.

Safa has since offered condolences to the family and friends of the slain soccer boss, who was with three other people in the car when gunmen sprayed his car with bullets.

In another report we carried last week, a gun-toting club official faces a police investigation after Motsepe League side Polokwane Academy assistant coach Thabo Tlouane and officials were threatened by a Pusela City official Tornado Mafumo. In another incident, referee Mongezi Phungula was left for dead after he was assaulted by a mob from Summerfield Dynamos in Chatsworth, Durban.

Three years ago, the league was rocked by yet another scandal of match-fixing, as corruption in this tier continues unabated. A club captain and a club official were arrested during the game between Maccabi FC and Vaal Professionals in the Vaal.

At the time it was alleged that an official approached an opposition player and asked him to sway the game in their favour.

It has often been said that the reported incidents are just the tip of the iceberg but every time an incident happens, the football association claims it is on top of the situation.

Two years ago Safa suspended six referees and assistants for their alleged involvement in fixing matches at the ABC Motsepe League national play-offs in Bloemfontein.

The six were taken off the refereeing panel. Two of the suspended officials served on the international panel.

Some clubs have resorted to quitting in the middle of a game smelling a rat, citing their dissatisfaction with the manner referees are handling matches.

At some stage, it was reported that the Hawks had been roped in. In some instance, police have received tip-offs and arrests have been effected.

But why must football become a matter of espionage and police investigations? Greed.

Some club bosses cut corners to climb up the football ladder to become instant millionaires at all cost. Nothing else.