Thidiela's appeal against ban is postponed 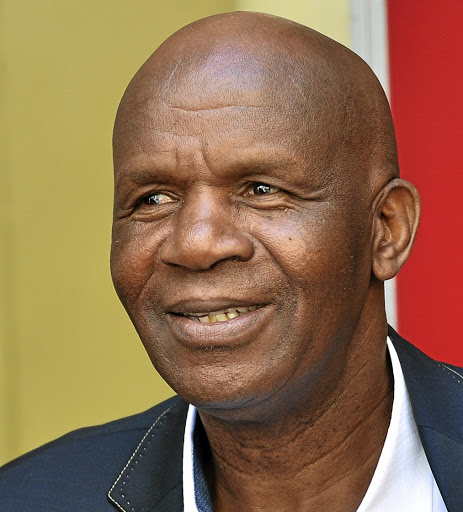 Black Leopards owner David Thidiela's appeal on Friday at the South African Football Association against his one-year ban from football has been postponed without a date.

Thidiela's ban was as a result of a tirade against referee Victor Hlungwani following Leopards' 1-0 Absa Premiership defeat against Bloemfontein Celtic in Thohoyandou in September.

The Premier Soccer League's (PSL) disciplinary committee banned Thidiela and slapped him with a R1m fine on February 5.

The Leopards boss was also removed from PSL's executive committee. "The appeal has been postponed sine die [without a date]," Safa's legal head Tebogo Motlanthe said.

"That was because Thidiela and his legal team need to give the PSL documents, like the transcript, and they must file their heads [of argument]."

Thidiela is likely to face a separate PSL disciplinary hearing for an angry letter sent in December where he launched a scathing attack on league chairman Irvin Khoza. Thidiela called for regime change and, in reference to Khoza, said the league needed "more than one man" to make decisions.