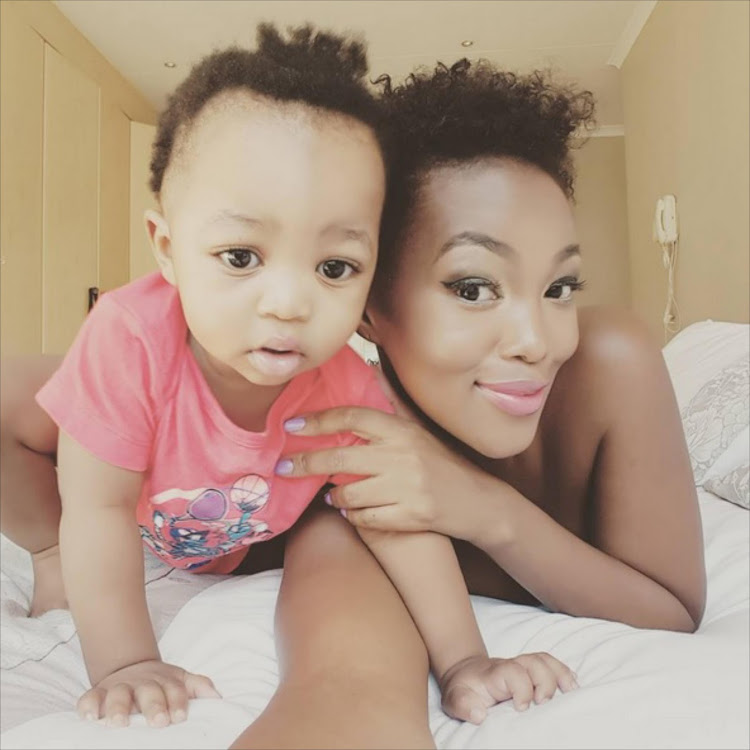 Speaking to TshisaLIVE‚ Bokang said that her life changed the day she became a mother and she felt it was her greatest calling. But that doesn't mean she wants to have another child in a hurry.

Bokang revealed that growing up she always dreamed of having a big family‚ but her decision to take things slow have meant that she would now prefer to have just two or three children that she can spoil.

"I always said that I would love to have four or five kids but times change. I waited very long before I had kids and now my view is‚ it is better to have two kids and give them everything than have five and have to spread everything across five kids. Life is very expensive so maybe two is enough."

The pair recently channeled their experience as parents into a fashion range for kids that they hope will give African children the confidence to dress and feel like "princesses and superheroes".

"When we realised that we were going to be parents‚ we looked at what our child would be wearing and realised that there was nothing on the market that catered for an African child. So I believed that it was an indirect message that we needed to do something. African children are taught what beauty looks like but when they stare at themselves in the mirror they realise they don't see that and perhaps that shows them that they can't be princesses or superheroes‚" Bokang said.