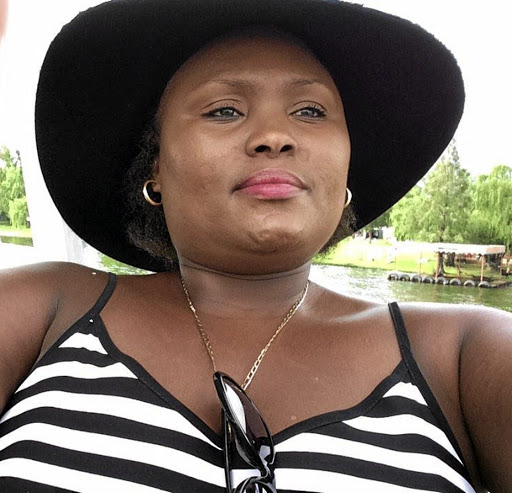 Olivia Kgomotso Koosimile sues 'husband' Baba Mthetwa for failing to pay back the thousands he owes her.

SuperSport Sesotho football commentator Baba Mthethwa, aka Hothaata Banna, is being sued by his "wife" Olivia Kgomotso Koosimile for failing to pay her back almost R1m she loaned him.

The lovebirds got married in a traditional wedding in Daveyton on the East Rand in June 2015.

According to court papers filed by Koosimile's lawyers McKenzie van der Merwe & Willemse Attorneys at the Joburg high court, Mthethwa currently lives in Randfontein on the West Rand while she lives in Serengeti Estate, one of Gauteng's most expensive golf estates, in Ekurhuleni.

Koosimile filed summons against the popular soccer commentator in court after he allegedly failed to pay back R807,000 she loaned him.

The papers did not state what the moolah was for and Sunday World couldn't immediately establish the nature of the loan.

The papers show that Mthethwa, who is cited as the defendant, signed an acknowledgement of debt in Randburg in February to pay back the money in monthly instalments of R10,000 plus interest until the debt was settled in full.

The agreement, attached to the court papers, showed that Mthethwa was supposed to pay the full outstanding balance at a go if he defaulted on his payments.

"The defendant further acknowledges that he is liable for mora interest on the capital sum at the rate of 10% per annum from the date of the signature to date, of the final payment," read the papers. 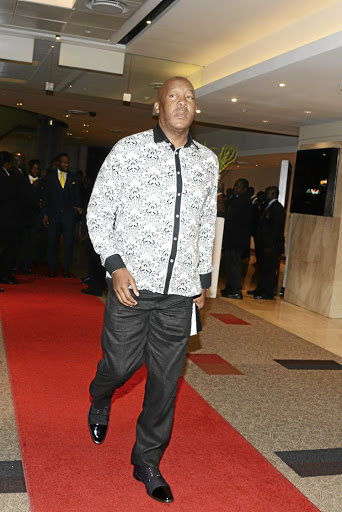 Baba Mthethwa finds himself in a rather precarious situation after defaulting on a loan by ex-wife.
Image: Lefty Shivambu / Gallo Images

Koosimile said in the court papers that Mthethwa paid back only R10,000 on February 25 and allegedly failed to do so in the following months.

"Accordingly, the full outstanding balance of R807,000 has become due and payable," read the papers.

"I don't' think I'm at liberty to discuss this matter with you. Sorry about that," he said.

Mthethwa also declined to comment on the suit and said the matter was sub-judice.

"I don't know what you are talking about, but because it is a legal matter, it needs a lawyer to respond to the questions you are asking.

"I will ask my lawyer to contact you," he said.

Asked if he was still married to Koosimile, Mthethwa said they were no longer together but declined to discuss the matter further.