MPL hauls DA and IEC to court over list 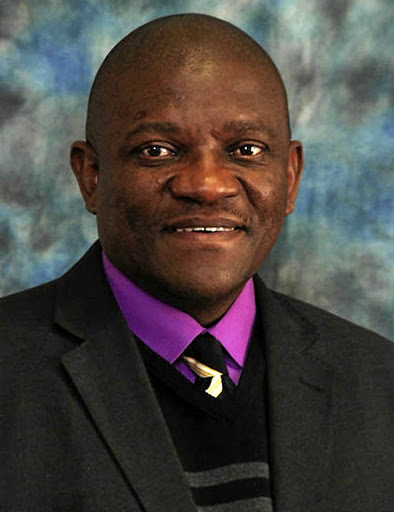 This after the official opposition expunged his name from the list of candidates to the legislature because he failed to obtain a certificate of good financial standing.

Faleni also wants the DA's list of candidates for election to the North West provincial legislature and the National Assembly amended to include him in the top three.

He also demands the DA submits the amended list within two days of the court order.

His lawyer Winston Shawa, of Winston Shawa Attorneys, declined to comment and said the matter was sub judice.

In his papers filed at the Joburg High Court, Faleni said the DA's federal executive (Fedex) passed a resolution on October 20 2018, which said that no aspirant candidate may appear before a selection panel or be considered to have a valid certificate of good standing if they are found to be owing the party money or are in arrears by having outstanding invoices related to party expenses.

He said he attended an interview at Kumkani Lodge in Potchefstroom for a position as a DA member of the North West provincial legislature for the 2019 national and provincial elections.

He said he got a letter from the DA provincial managing director Gerda Tullies informing him that he did not qualify to receive a certificate of good financial standing.

"He was informed that he may submit an appeal by November 29 2018," Shawa said in court papers.

The official opposition party, the DA, has hit two legal speed humps as it gets to the final leg of the election race on May 8.
News
2 years ago

He said the Fedex agreed to issue him with a certificate on December 7 2018, on condition that he signed a debit order or stop order in respect of future candidate and public representative contribution. He said this was communicated to him on December 12.

Faleni further said on January 3 he was alerted via an SMS that his tithes account for the month of December 2018 was outstanding, and this was followed by a letter of demand sent to him on January 9.

He said after receiving a letter from the federal legal commission disqualifying from receiving the certificate he wrote a letter to DA leader Mmusi Maimane, asking him to intervene.

He stated that this was aimed at excluding him from emerging top of the candidate list.

He said on February 1 this year he received a letter from federal finance chairperson Dr Dion George asking him to confirm if the debit order had been implemented .

He said he wrote back to him and informed him that the confirmation of the debit order would be sent after a few days.

He said he sent him proof of a debit order on February 4 and also a memorandum to the chairperson of the federal executive committee James Selfe appealing the decision to refuse him the certificate .

But the commission sent him a letter on February 26 informing him that they had dismissed his appeal.

Faleni said the reason he was in arrears was because he processed the debit order online.

"I submit that the only reason for disqualifying me for not receiving a certificate of good financial standing is that I failed to implement a debit or stop order, despite having paid the outstanding amount in full on January 24 2019," read the papers.

Despite several attempts made, DA officials could not be reached for comment by the time of going to print.