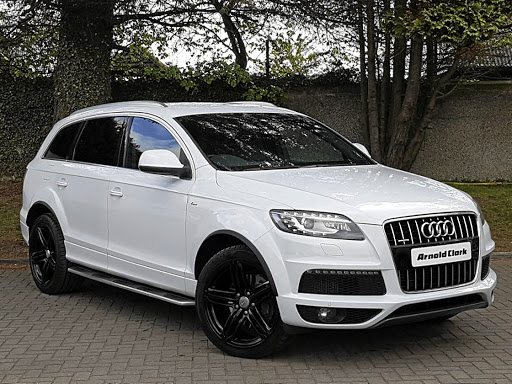 Cape Town City forward Kermit Erasmus's luxury SUV was repossessed and auctioned off by Standard Bank after he failed to keep up with his monthly instalments.

The talented footie is also on the verge of being blacklisted as the bank applied for a default judgment against him at the South Gauteng High Court on March 6 for failing to pay the shortfall of the auctioned car.

But the former Orlando Pirates goal poacher failed to pay and the bank repossessed the vehicle on January 9 2018 and sold it on auction on April 2018 for R248,400 which was credited to his account. 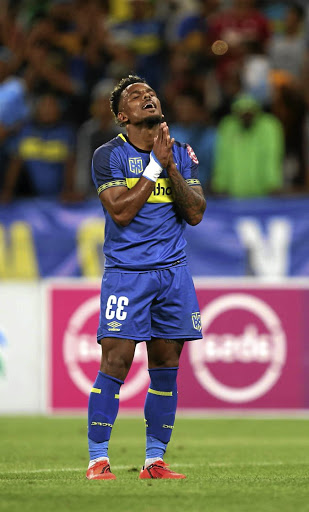 Kermit Erasmus says the bank has not contacted him.
Image: Bertram Malgas/Gallo Images

"Wherefore the plaintiff [Standard Bank] prays for judgment against the defendant [Erasmus] for payment of the sum of R338,679.69 plus interest thereon at the rate of 10.25% per annum a tempore morae and cost of suit on the attorney and client scale," read the court papers.

Standard Bank spokesperson Roos Linstrom confirmed it had attached Erasmus's vehicle but did not elaborate further on the issue.

Erasmus, who plied his trade at football clubs Feyenoord and Excelsior in the Netherlands, and at Vitoria de Setubal in Portugal, said he was shocked by the bank's application to obtain a judgment against him.

"I have not received any papers from them, they have not notified me about anything. But I don't like talking in the media about my s*** you know. I cannot speak, I don't like to comment on something like that," he said .

Asked if he would oppose the bank's application, the temperamental City player, who hogged the headlines last month when he kicked Highlands Park player Mothobi Mvela in a league match, said he would not be able to comment because the bank did not send him the summons.