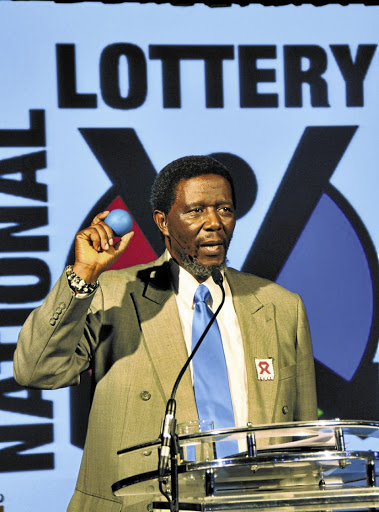 Professor Bongani Augustine Khumalo, chairman of former lottery retailer Gidani, is on the brink of losing his luxury Lexus SUV, because he allegedly doesn't have enough ama-millions to pay for it.

Toyota Financial Services (TFS) applied for a court order in the Johannesburg High Court two weeks ago, to attach the respected businessman's vehicle and cancel the sale agreement.

They have also applied for a judgment against the former Transnet board chairman and if granted, he would not be able to purchase anything on credit.

According to the papers, which Sunday World has seen, Khumalo was granted a car finance loan of more than R1,2m to buy the sleeky 2014 Toyota Lexus LX570. The loan ballooned to over R1,4m after he was granted a credit life insurance of about R330,000.

Khumalo, a former SABC and Anglo Platinum board member, was expected to pay more than R23,000 in monthly instalments for a period of 60 months, but allegedly failed to do so.

The papers show that the former deputy CEO of Eskom was in arrears of over R90,000 after allegedly defaulting on payments for at least four months.

"A certificate of balance signed by Given Jabulani Khoza in his capacity as legal manager at the Specialised Collections Unit of the plaintiff (Toyota Financial Services) certifies that as at date thereof defendant in breach of the agreement is in arrears in the amount of R97,471,06. The full outstanding balance due to the plaintiff in terms of the agreement is R302,875,32.

The papers also state that TFS dragged Khumalo to court after he allegedly failed to refer his failure to pay for the car to the debt counsellor as required by the contracted he signed. 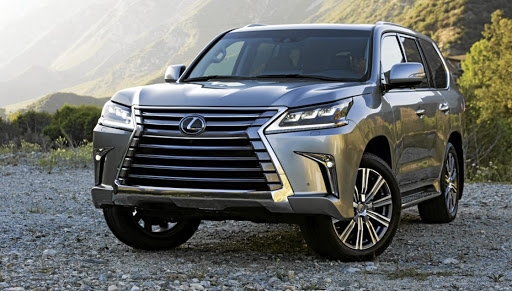 He also allegedly ignored a letter of demand they sent to him in March to settle the arrears.

The letter, written by TFS lawyers Dasso Attorneys, read in part: "We write to advise that you are in default of the agreement entered into by you with our client as you have failed to make payment of the amounts due. Please remedy your default by making payment of the full arrears amount or contact us to discuss a suitable repayment arrangement."

Khumalo was given 10 days to settle the arrears but allegedly failed to do so.

In a written response, Khumalo said while he was not proud about the matter, he was not fazed by the publicity.

"Once in a while . one misses a step or two in their business or personal affairs. This happens even with the best of us, which is why I'm quite troubled that such a private matter would be of public interest at all," he said.

"I am advised and I'm convinced that there will be no purpose served by a legal wrangle with TFS which would be a waste of money. The matter of outstanding or arrears amounts which would have constituted grounds for such an action has been addressed and the asset in question is under no threat," Khumalo said.