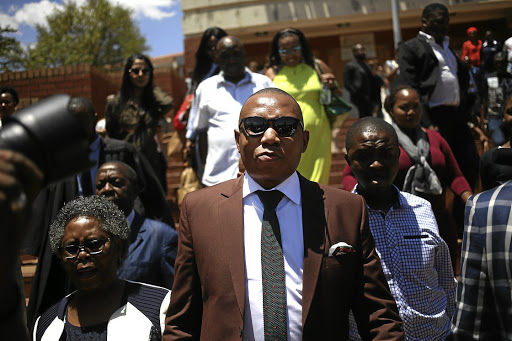 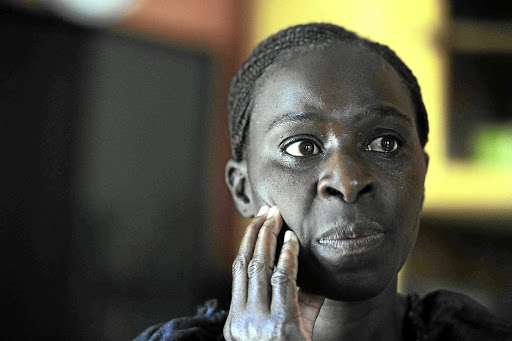 The resuscitation of the investigation comes two months after the National Prosecution Authority in South Gauteng had declined to prosecute Manana and said there were no prospects of a successful prosecution.

Christine Wiro, who was the complainant, had also withdrawn the case at the Douglasdale police station, north of Joburg, where she opened it against Manana in May.

Gauteng police spokesperson Lungelo Dlamini confirmed they were investigating a case of assault against Manana.

"The case is still under investigation as it was not closed. The DPP [Director of Public Prosecutions] did not close the case," he said.

Mduduzi Manana not off the hook

Mduduzi Manana is not yet out of the woods.
News
3 years ago

NPA South Gauteng spokesperson Phindi Mjonondwane declined to comment, saying "the matter is with the police".

Manana rubbished claims that police have launched fresh criminal investigations against him as "unfounded rumours".

Three law enforcement agents who spoke to Sunday World on condition of anonymity, confirmed that the police are reviving the case against Manana.

A law enforcement agent said two police captains, who introduced themselves as members of the Provincial Special Unit, descended on the Douglasdale police station last month and questioned the investigating officer who initially handled the case.

"They then took the docket with them and left," said the agent.

Another agent said the two captains returned to the police station after a few days and asked the investigating officer about the circumstances that led to the withdrawal of the case by Wiro.

"They believe that Wiro and the officer who signed the withdrawal statement were manipulated into doing so. By whom? We don't know. Based on their line of questioning, you could deduce that this woman wants the case revived because they indicated that they were in contact with her lawyers," said the agent.

Another agent said the two captains phoned the investigating officer and asked for the address of Manana's Fourways house.

"They apparently went there and they couldn't gain access to his house because nobody opened for them. I think they want to take a new statement from him. They are not revealing much about their plans to revive the case," said the agent.

He said the two captains were liaising with a senior advocate in the NPA who is guiding them in the new investigation.

Wiro opened a case of assault against Manana after he allegedly tried to push her down the stairs of his double-storey house in Fourways in May.