Actor 'cheated with both men, women' 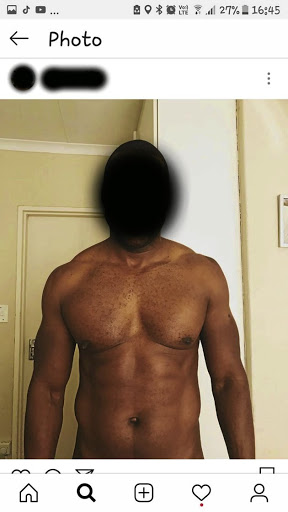 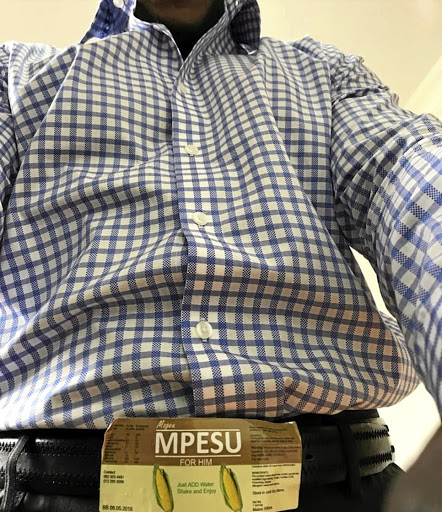 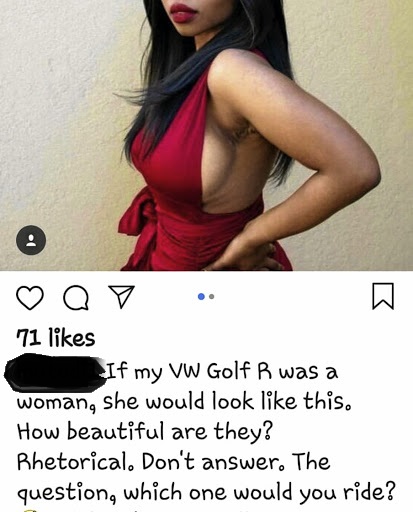 The wife of well-known soapie star has revealed explosive details of their failed marriage, claiming the "abusive and erratic" star cheated on her with both men and women.

Gloves are off between the couple as the TV star's wife reveals in an affidavit unsavoury shenanigans in their marriage, including allegations of his past as a drug dealer and fugitive of justice.

The couple, who are estranged, cannot be named as they share two minor children and are in the process of a divorce. They are fighting for custody of their two daughters and the wife deposed the affidavit to seek full custody of the kids.

She said the man has been the greatest stumbling block to their divorce being finalised by ignoring any letters from her lawyers.

The aggrieved wife also slapped him with a protection order two weeks ago because she said she feared for her life.

She claimed in a sworn affidavit that she is concerned about his alleged abuse of drugs and alcohol. She described his behaviour as unstable, erratic and a danger to her minor children.

Furthermore, the wife revealed explosive details that the star, who once stayed in the United States for a few years, fled the country when he was facing drug-related charges.

"There is a warrant of arrest for allegedly dealing in cocaine and he left America to avoid being arrested," the wife told Sunday World.

She further made startling claims that she also discovered that her husband was bisexual and had, in fact, cheated on her with both men and women.

The newspaper is in possession of a warrant of arrest which indicates that a case of "Punishment for possession of a controlled substance with the intent to manufacture, sell or deliver a certain drug under schedule II" was opened against him in 2003.

The wife said he was being treated for a medical condition and allegedly combined his prescribed medication with drugs including marijuana and alcohol.

"During May 2017, my daughter found a pipe used to smoke marijuana outside the bathroom window. My daughter then asked me why her father was smoking drugs. He grits his teeth while speaking and seems to be using some type of speed or cocaine."

The affidavit, with numerous supporting documents, disclosed he had numerous affairs during their marriage. The wife said his constant sex-related posts on social media were irresponsible.

She said he often came home to fetch their two children at their marital home while drunk and several times she had to refuse to hand them over. According to the wife, he is refusing to pay maintenance.

She alleged the husband recently accused her of stealing R3000. "The money was a gift from my mother for my birthday. How can he accuse me of such a bizarre thing".

"[He] appears to be under financial strain and my concern is that he owes money to the people in the drug trade."

Actress Enhle Mbali Maphumulo has for the first time opened up about her husband DJ Black Coffee’s infidelity.
Entertainment
3 years ago

In a sworn affidavit, her friend collaborates her assertion that the star shows up at their home drunk to pick up the kids.

"One Sunday afternoon, we returned from church to find him playing vulgar rap music very loudly, dancing outside the house while the children sat in the car. On two occasions he came to church drunk to pick up the girls."

In another sworn affidavit, a second friend told police that the actor came to their house on August 8 to pick up the girls.

"One of them was not feeling well and she could not come downstairs and asked her daddy to come upstairs. However, [he] lost his cool and shouted he is the head of the family and the kids must listen to him.

"He stormed out of the house with one of his daughters and bumped into the neighbour's car which was parked outside in the estate. [He] is irresponsible when it comes to his children."

The star said a brief "no comment" when asked to respond to the allegations. "I deal with my issues in the courts of law unlike other people who want to win in the court of public opinion."

Mshoza has 'forgiven' her estranged hubby

The star has been on a rollercoaster of emotions over the last few months.
Shwashwi
3 years ago

A litany of allegations contained in the 27-page affidavit

Black Coffee speaks out on alleged affair: 'Before you get used to everything‚ you slip up'

Black Coffee has reflected on an alleged affair that rocked his marriage with actress Enhle Mbali five years ago.
Entertainment
3 years ago
Next Article