Dawn Thandeka King on being away from family and 'cheating' claims 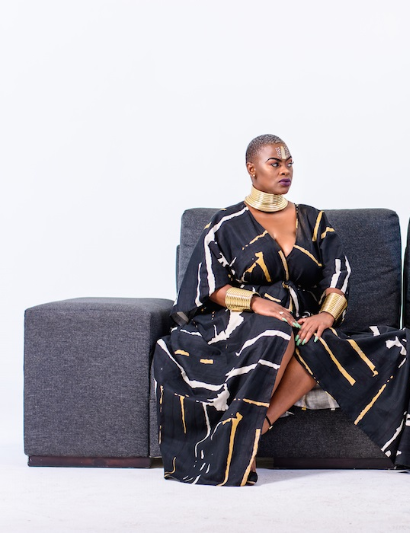 Living on the other side of the country from her hubby has been difficult for Uzalo star Dawn Thandeka King‚ but says that despite the demands of fame they were winning at this love thing.

Dawn‚ who stays in KZN while her family is based in Joburg‚ told TshisaLIVE that she makes a plan to visit the city of gold as often as possible and spend quality time with her hubby Jabulani Msomi and their little ones.

"When I started on Uzalo I had to leave my youngest‚ who was only a year old. It was difficult but we had to make it work. The family was very excited for me and they have been a rock of support for me ever since. Of course I miss them often but I also see them often."

While Dawn and Jabulani have kept their relationship out of the headlines‚ Dawn has still been stung by the "gossip of the industry"‚ with reports claiming that she was getting cosy with an Uzalo co-star.

Dawn denied the claims and said that too often society makes it difficult for women and men to just be friends without any strings attached.

"To have trust in a relationship‚ first you need to know what it true and what is not. There was no truth to the story and so we left it to people to have their own opinions. I knew there was nothing going on‚ we were friends. It is a pity that society often forgets that friendships can go over gender lines.

"Some of my best friends are guys. I have very few female friends. Unfortunately‚ society will look at you sitting next to a guy and think you are having 'a thing' when there is nothing going on."

She said the reports had the potential to cause conflict in relationships.

"Such rumours can harm a relationship but it didn't affect ours. We spoke about it and I am understood. It is understood that I have guy friends because of the tomboy in me. They understand who I am."

Dawn said that despite the difficulties‚ she is loving her time on Uzalo.

"When I heard about the role. I was very excited. I could identify with the character‚ a strong woman that stands by her character. I made sacrifices because this was my dream and really wanted to play this role."