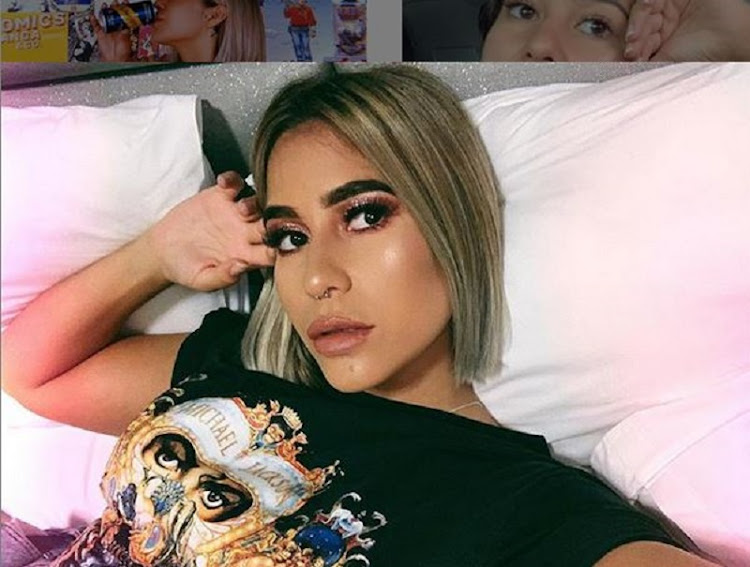 WorldWide Worx, headed up by Arthur Goldstuck - an expert in the use of the internet as a tool for productivity - conducted research last year with Platinum Seed to establish just how influential influencers - termed micro influencers - are locally.

The study, The Shape Of Influence, shows that major brands are using influencers in one way or another.

"Companies across the board use influencers. In most cases, people used as influencers were already celebrities in their own right. But these were not the most successful in meeting the objectives of brands," says Goldstuck.

He says the most effective influencers are those who are respected for their opinions on particular topics. Micro influencers are not necessarily famous but regarded as authentic and authoritative voices.

"The key distinction in their effectiveness was that their endorsement or influence resonated well beyond their immediate and possibly small circle of contacts. Celebrity influencers get a big instant response but nothing beyond that.

"Micro influencers get a small initial response, but it resonates beyond their immediate audience and builds up in volume of response over a longer period. We refer to this as the acceleration of conversation, rather than the once-off echo of conversation. Because of the far lower initial cost, this gives brands far higher return on investment, and a more authentic level of influence."

Goldstuck says we've had social media brand ambassadors since the middle of the decade, and people being paid to tweet for a few years before that.

Influencer comfortable in own skin
Lifestyle
3 years ago

Social Zip founder Shamimah Koya assists businesses in getting their business, brands and products online directly to their target market.

Part of making the business successful is finding the right influencer to market the brand.

"Is the influencer communicating the same language as your target audience? Do we need a micro influencer or focus on one major influencer?

"What values, culture, mannerism, etiquette does this influencer stand for? Is it aligned to your brand values? How will they be promoting it and through what channels, are the questions I tell business to ask," says Koya. She says influencers could charge per post, per campaign, per story... it all depends on the company's end goal.

She says currently, influencers like Nadia Jaftha, Trevor Stuurman and Mihlali Ndamase are doing it right. 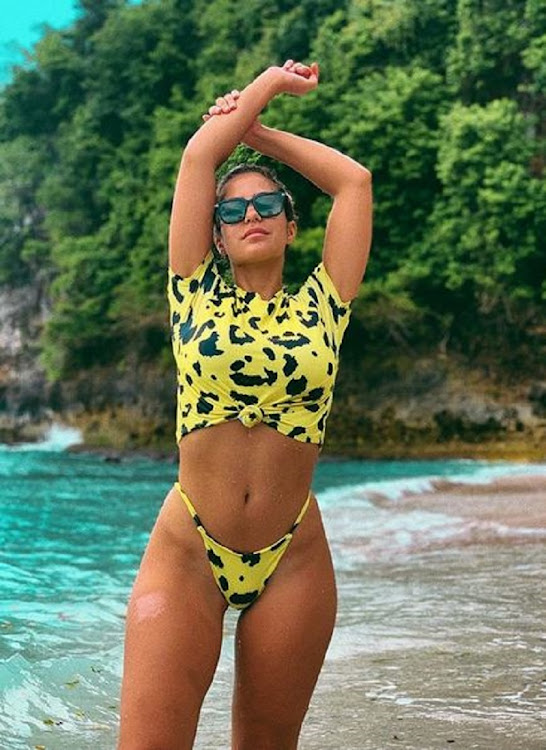 Nadia Jaftha is the only influencer from Africa who was chosen to represent the continent at the recent Nickolodeon Kids Choice Awards in Los Angeles in the US.

Regarded as one of the most influential youth in Mzansi with 33,000 followers on YouTube, 14,500 Twitter followers and 15,000 Tik tok followers, the 25-year-old says she randomly posted an OOTD (outfit of the day) as part of a fashion blog to start off her journey.

She then made comedic videos (mostly involving herself and her mom) up on the spot and posted them on various platforms.

"I regard myself as influential. You just do what you love and eventually you will influence others to do the same," she says.

She is currently a LUX ambassador and one of the faces of Canal Walk in Cape Town.

"I don't like to be curated. I try and remain as real as possible. Most of the time, brands approach me.

"I see myself as a billboard and people trust my opinion."

She is also an aspiring singer.

'My followers inspired me' 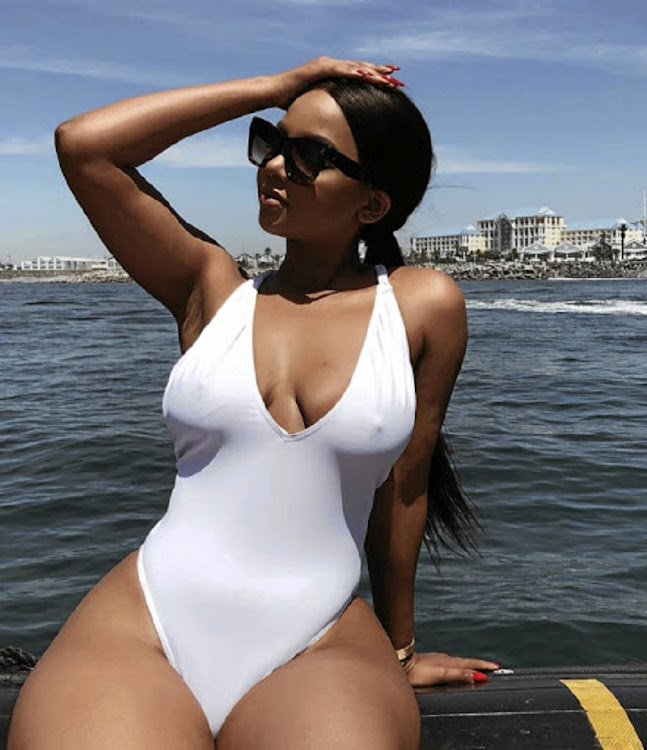 Mihlali Ndamase, 22, says she is not a model but an influencer who gets paid to incorporate brands, products and services into her lifestyle.

Interest by her followers on Instagram inspired her to start her YouTube channel in 2016. "My passion for the beauty industry and strong desire to prove people wrong about their stereotypes surrounding women who use make-up motivated me to succeed in this field," says the KZN-born beauty.

She says money also always motivated her. "I wanted to be self-sufficient, this was mainly motivated by the women who raised me and how much they achieved without the assistance of a man."

She explains money came in after she posted a foundation review video on her channel.

"I was approached by L'Oreal for a gig and it opened many other doors. The more people got to know me they saw that Mihlali has more to offer than beauty tutorials, so I naturally gravitated towards my other interests to broaden my content offering."

Tshepang Mollison, 27, better known as Twiggy, is gaining traction as the go-to person for all things lifestyle related - from food to beauty and travel. 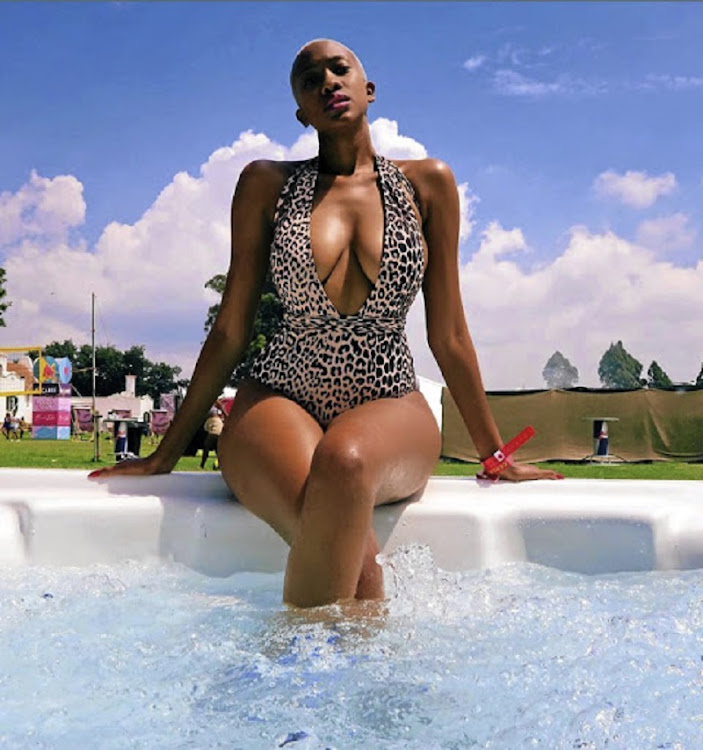 "Doing this has allowed me to be a model. I joined an agency and they told me to cut my dreads and still didn't book any jobs [for me] after that. I was devastated. Now I'm a favourable choice over signed models because I'm more relatable to the everyday person."

She regards what she does as a full-time career.

"I am a brand ambassador, a writer, a photographer, a videographer and more. I am able to do all the above as myself. I am more than just a hanger or a pretty face with followers," she says.

Currently sitting on 36,800 Instagram followers, she says her blog, Sleepless In Soweto, was a hit before social media took off.

"I started my blog in 2013 ... I would stay up until 4am every night during the school holidays scrolling through Tumblr. I didn't see anyone that looked like me creating the content that I liked. I really wanted a platform to share my interests, so I started my own blog, writing about my daily looks, restaurants I had recently visited and so on. I had so much fun writing and I wasn't a big name," she says.

Having worked with big names including Puma and Absolut Vodka, her appearance is now top priority.