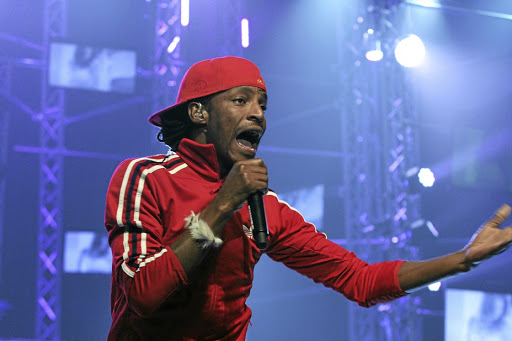 The Mzansi Kwaito House Music Awards (MKHMA) is stuck as companies refuse to sponsor them.

At the centre of the refusal is last year's event where kwaito star and convicted rapist, Brickz, was allowed to perform during their nomination show held in August. Sponsors such as TransAfrica Radio pulled out of the awards show after media personalities such as Ntsiki Mazwai ignited a social media storm.

This year, the MKHMA were trying to ensure that history does not repeat itself, according to the organisers.

MKHMA spokesperson Glen Stephens said they had gone to various companies, including the department of arts and culture, requesting financial assistance, only to have the door shut in their faces.

"It's a struggle and we feel sad, and it is painful because when someone talks about kwaito many people just close the door," said Stephens.

"After the saga, TransAfrica Radio had told us that we were not supposed to be associated with Brickz.

"The negative feedback has been that no one wants to be associated with our brand."

The organisers say they have learnt from their mistakes.

"After we had written an open letter to the department of arts and culture, we had applied for the awards to be carried and were told that in May 2019 we would receive a response. Until today, we are awaiting a verdict."

Stephens said the brand damage in the first few years of the awards has a lasting effect on how they do business.

Founded by Perfecta Khumalo, the MKHMA was launched to acknowledge the trailblazers in kwaito, house and gqom. The nomination announcement ceremony will be held at Zone 6 Venue in August, with DJ Sbu and singer Nkiyase as the hosts.

TransAfrica Radio joint founder Busi Ntuli said: "Our stance still remains. We pulled out then, and after that we did not keep up to date with what they were doing."

Ntuli urged organisations such the MKHMA to be "socially responsible".

The Southern African Music Rights Organisation is among a few sponsors who continue to support the awards. "We treat each individual event individually. They presented a case that made sense within the music industry and we provide support," said spokesperson Nkateko Maluleke.

The MKHMA are meant to be held at the Big Top Arena, Carnival City, Ekurhuleni, on November 30.