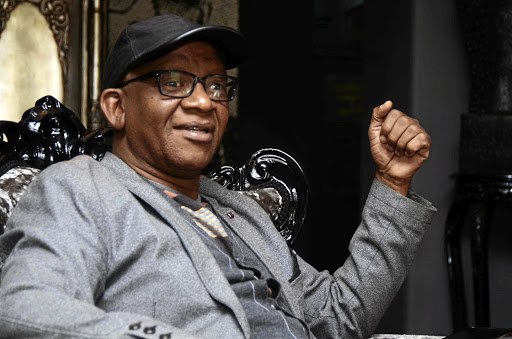 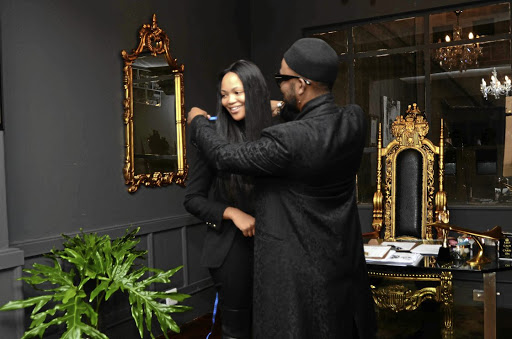 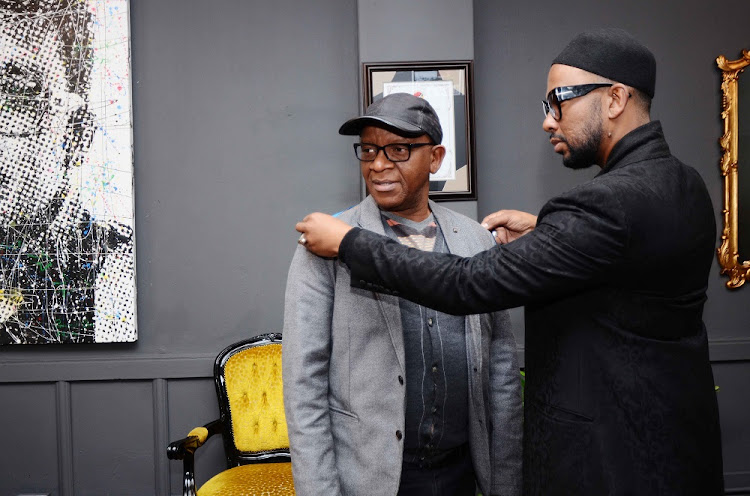 The Lion King producer Lebogang "Lebo M" Morake is excited about going back to the Naledi Awards after 10 years of absenteeism.

This after the producer, composer and owner of Till Dawn Entertainment, and Des and Dawn Lindberg of the Naledi Theatre Awards, smoked the peace pipe in 2012, which he said put an end to their three-year legal dispute.

Lebo M started a national debate in 2008 when he slammed the Naledi Awards for its lack of transformation and for failing to recognise black theatre practitioners. He vowed to boycott the awards.

Sunday World caught up with him and his new bae, Mel Ntsala, at the Joburg studio of internationally renowned fashion designer David Tlale, where the couple were finalising fittings for their red carpet moment at the Naledi Awards tomorrow.

The 14th annual Naledi Awards are taking place at the Teatro at Montecasino in Joburg.

Lebo M said he had been observing the Naledi Awards from a distance between 2008 and now, and was happy with the progress made. "With everything resolved now, I am looking forward to the awards."

When asked about his love life and whether he was addicted to love after the latest lady in his life was revealed this week, Lebo M said he was just a loving person and didn't know whether this was an addiction.

She becomes first black woman in role
Entertainment
4 years ago

The couple have been posting details of their relationship on Instagram, with pictures of the two taken at exotic locations all over the world where Lebo M has been on tour with TheLion King production.

"I don't understand the preoccupation people have with my private life. I am not the first guy to get divorced three times," he said.

He lambasted the media for their heightened interest in his bedroom antics and not enough interest about his productions.

In 2017 he divorced Angela for a second time, mere months after remarrying her.

Lebo M also dated Generations actress Zoe Mthiyane, with whom he has a daughter.

For his outstanding performance in King Kong, former Isibaya star Andile Gumbi has scored a nomination at the 2018 Naledi Theatre Awards. Gumbi and ...
Entertainment
4 years ago
Next Article