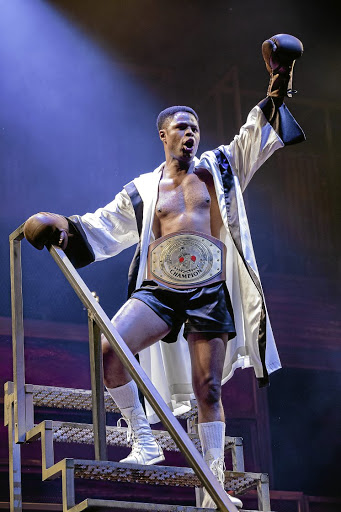 For his outstanding performance in King Kong, former Isibaya star Andile Gumbi has scored a nomination at the 2018 Naledi Theatre Awards.

Gumbi and other theatre stars were revealed at the awards nominees party in Newtown, Joburg, last night.

King Kong director Jona-
than Munby walked away with best director nomination, while the show itself scored a best musical nomination.

Naledi Theatre awards CEO Dawn Lindberg said: "As usual, funding has been an issue. However, in true showbiz fashion, the show must go on."

The awards will take place on June 18.

Bram Fischer film shows other side of Struggle