'Inxeba' gets it right at the Saftas 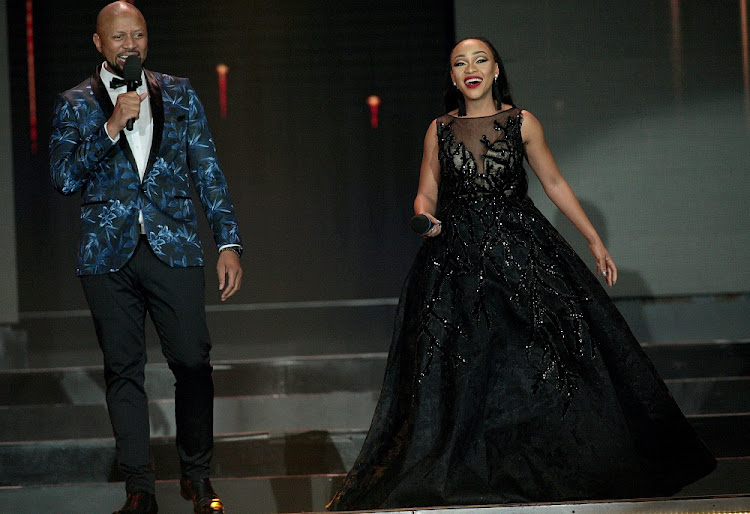 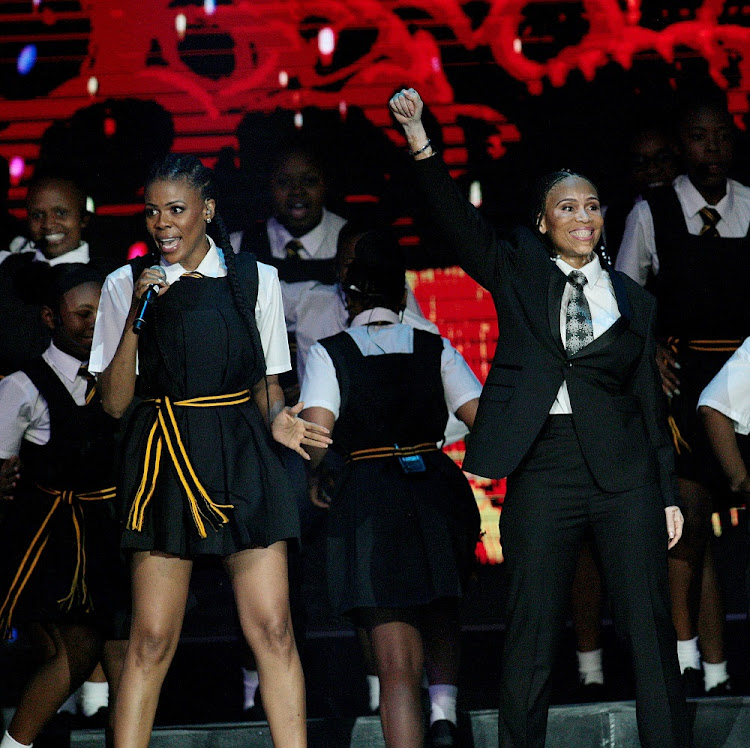 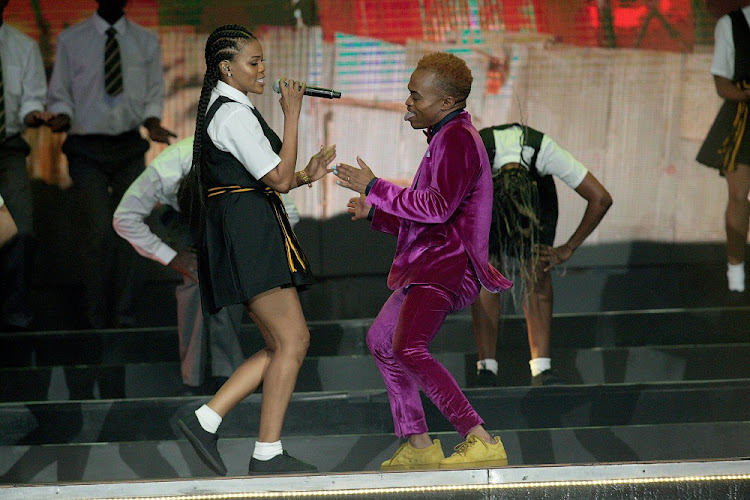 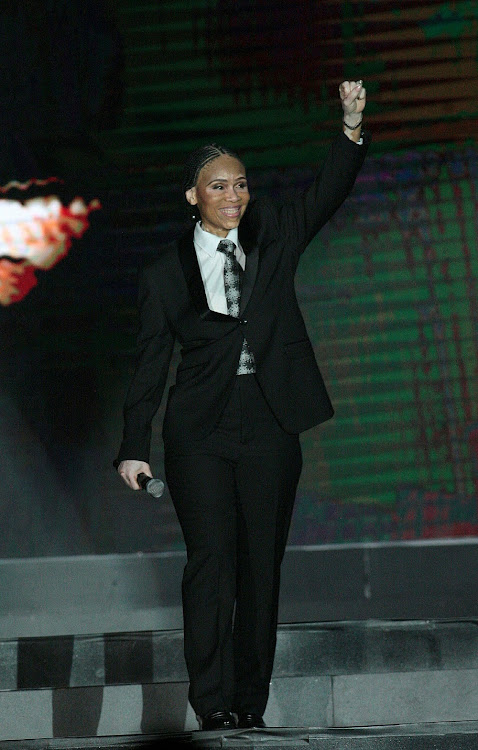 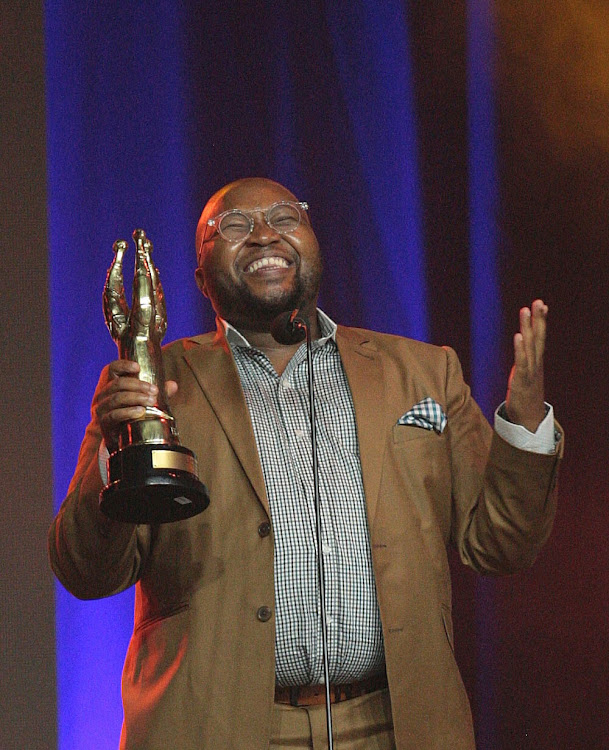 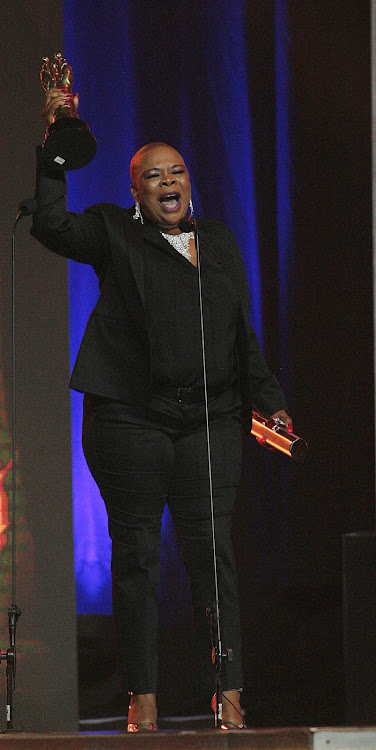 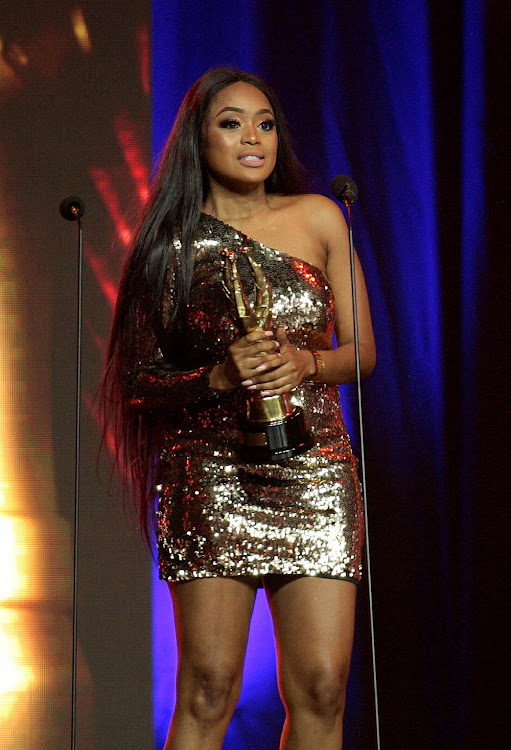 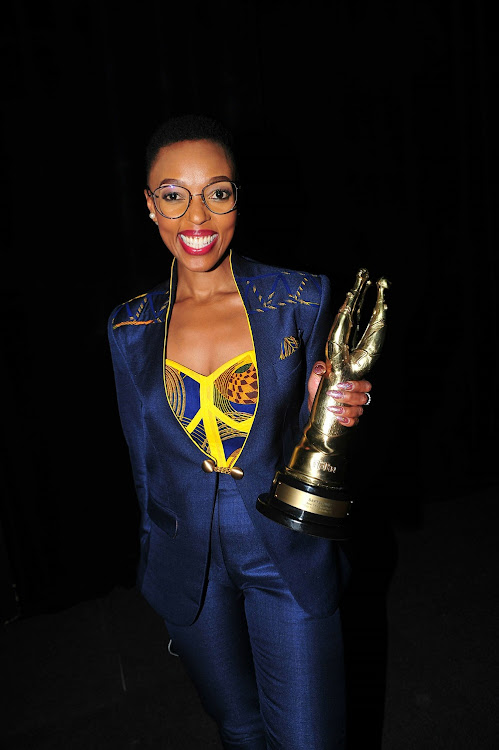 The movie was initially banned from showing in cinemas in the Eastern Cape due to the outcry from traditionalists and some conservative men.

They felt it was breaching the cultural secrecy of the Xhosa initiation school.

Producers went to court and won before the film could be allowed to return to the screens.

The awards were hosted at Sun City in North West and were MCed by former Generations: The Legacy actress and radio DJ Thando Thabethe and TV presenter Phat Joe.

Another star who walked away with an award was the Emmy-nominated actress Thuso Mbedu who scooped Best TV Actress for her role on the Mzansi Magic telenovela Is'thunzi.

Isibaya collected a gong again this year when they were given a prize for Best TV Soap, while ousted SABC3 show High Rollers scooped Best Telenovela.