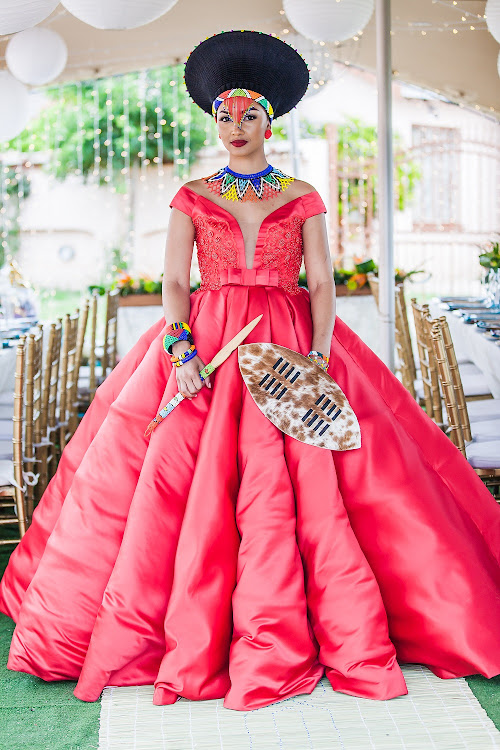 Broken Vows actress Jo-Anne Reyneke is finally getting recognition for her acting work, but it took the self-proclaimed underdog a decade.

For her role as feisty wedding planner Thandi on the e.tv telenovela, the 29-year-old star is nominated for best actress in a TV soap/telenovela at the 12th annual South African Film and Television Awards (Saftas).

The Saftas will be on March 24 at Sun City. Reyneke is going against Scandal! vixen Kgomotso Christopher and Suidooster actress Denise Newman for the golden horn.

"It's my first nomination and I'm very excited. I'm pleased because clearly people liked what I did with this character. It was a challenge I was not sure I was meeting until that nomination.

"I feel like I've paid my dues in this industry with small parts, small pay and long hours. I have never complained about that because I feel like that's where we all have to start in order to build some sort of a name."

Her Safta nod is bittersweet as Broken Vows draws to a close at the end of the month after a roller-coaster run that saw numerous time-slot changes. Over its year run, the show moved from its original primetime time slot of 8pm to 6.30pm before it eventually found its new home on eExtra at 6pm. 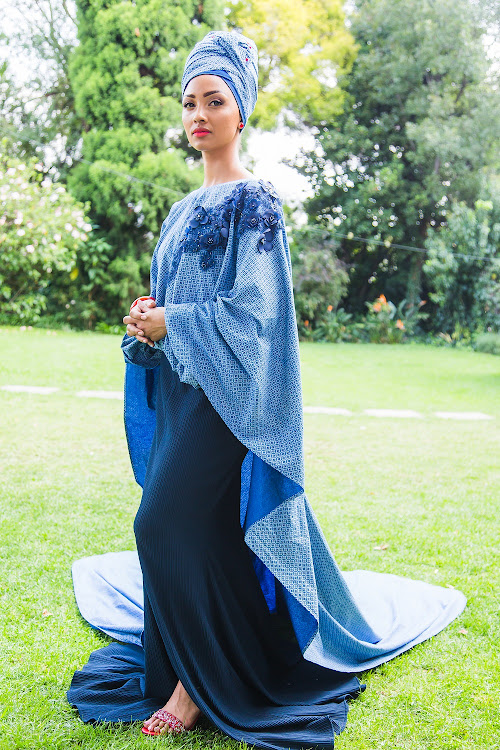 To end things, the show will air a two-episode wedding affair between power couple Thandi and Uhuru (Mokoena).

Starting on Thursday March 29, viewers will be treated to a colourful traditional Zulu wedding filmed on the streets of Tembisa. Then on Friday March 30, the festivities will move to Hyde Park with a lavish traditional Tswana wedding.

In real life, Reyneke has been with partner and actor Thami Mngqolo, renowned for his role as Senzo on Generations, for 10 years.

Although the couple is not rushing down the aisle, she says when they finally decide to tie the knot she would probably rock a suit.

"I'd probably wear a suit on my big day because I'm very much a tomboy. No one ever believes that because you get to see me playing ladylike characters. I feel more comfortable in pants, not dresses.

"We are not going to be getting married, not any time soon. We are just committed to being parents, partners in life and thank God we are on the same page. 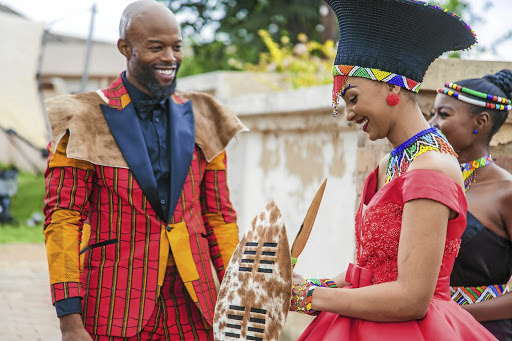 A match made in heaven for Uhuru (Thapelo Mokoena) and Thandi (Reyneke) as they tie the knot on Broken Vows.

"The secret to the success of our relationship has been keeping it private. We talk a lot of nonsense that has helped to maintain the fun and like."

The couple are the proud parents of two kids - a three-year-old boy and five-year-old girl.

"Motherhood is difficult because you don't want to get it wrong and there is no manual.

"I don't want to produce an insecure girl and a violent boy. I just want them to be confident and opinionated people, who are not scared to express themselves."

We were first introduced to the Pietermaritzburg beauty as receptionist Pearl in 2008 on Muvhango. Reyneke played the role for four years and says people still refer to her on the street as Pearl. She has also had roles on Rhythm City, Uzalo and High Rollers. Reyneke has already booked her next acting gig, although she opted to remain mum on the details.