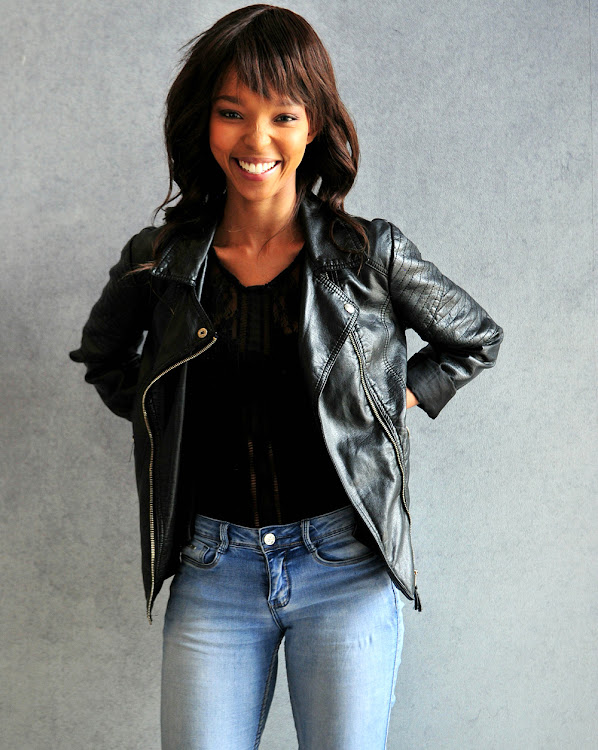 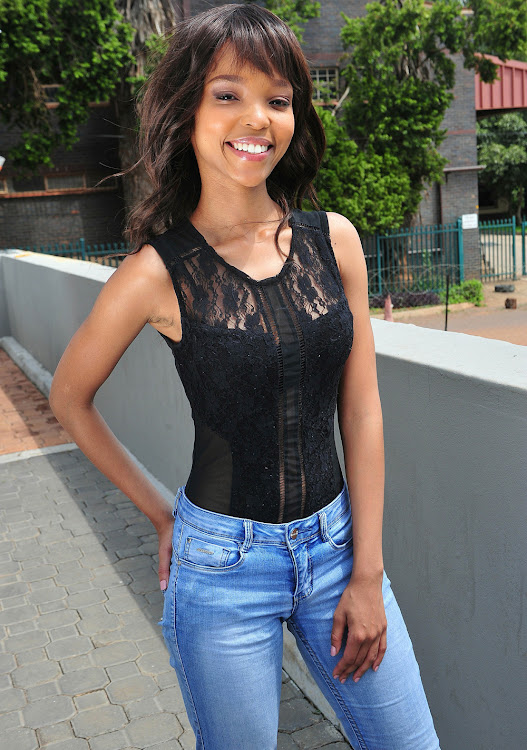 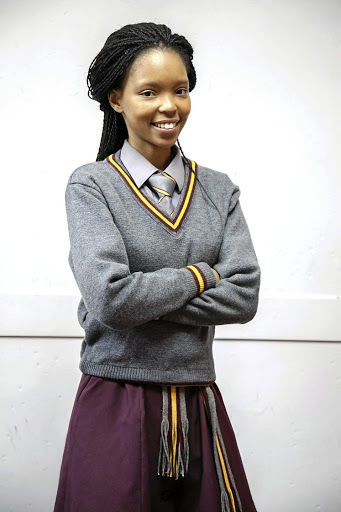 Age is irrelevant - you don't have to be a teenager to play one on TV.

That's the first thought that immediately pops into my mind when I meet ingénue Mapula Mafole. She cuts an enviably tiny, youthful figure, has a pinch-able baby face and is soft-spoken.

It's thanks to her pint-sized frame that the 27-year-old actress has managed to fool the nation, becoming a household name in the process, playing high school teenager Mapula on e.tv soapie Rhythm City.

For our tête-à-tête, Mafole is rocking a lustrous wig, full face make-up and a pair of jeans, styled with a biker jacket and All Star sneakers.

But despite her cool and trendy look, it's hard to shake off her on-screen persona and see her for the grown-up she really is.

"I've a child-like spirit for sure. I just look really young, but I'm an adult. I'm trying to grow into myself and become the woman that I'm meant to be," she says.

"Sometimes it's so frustrating [looking like a teen], like when I'm driving and I get pulled over. I do get hit on by small boys, which is so weird, because I'm just like, 'dude, calm yourself, I'm actually old enough to be your [big] sister'."

Although an underdog in her craft, after three years on Rhythm City her hard work is beginning to pay off. Mafole is nominated for Best Supporting Actress in a TV Soap/Telenovela at the 12th annual South African Film and Television Awards (Saftas) taking place on March 24 in Sun City. She will duke it out against Gold Diggers starlet Zimkhitha Nyoka and Suidooster actress Tarryn Lamb.

"I have prayed for this for the longest time. It just came at the most unexpected time."

There always seems to be a dark cloud around her character, who has conquered sexual abuse and violence.

Mafole reveals that she has battled anxiety and depression almost all her life and playing such a meaty role has offered her solace.

" For this role she's always crying and in a dark place. I know pain, even though it's not as severe as hers," she confesses.

"I do struggle with depression and anxiety, so if anything, getting on set and crying is a release in a way."

Born on July 18 1990 in Krugersdorp, Mafole shares her birthday with Nelson Mandela. When she was 10 her parents moved to the UK. She and her older sister relocated to Pretoria, a move which largely triggered her anxiety.

"When my parents moved overseas, [and us] moving from a small town to a big city like Pretoria, everything was so much faster and I was missing my parents," she recalls.

Mafole's father has since moved back to South Africa, but her mother still lives in the UK.

"I think that's another thing that gets me anxious sometimes because I miss her. I get to see her once a year," she says.

"I love my family so much and family structure so when my parents moved overseas things changed. But we all love each other and my family is everything."

Aside from Rhythm City, Mafole has had other acting roles on Saints and Sinners, Generations: The Legacy, Intersexions, Soul City and Z'bondiwe.