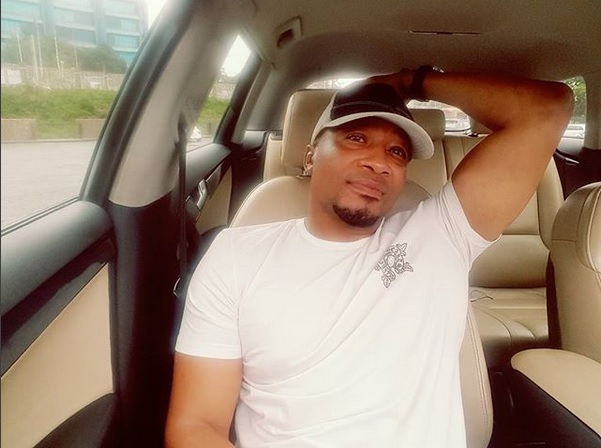 Skhumbuzo started his radio career at Capricorn when the station was still known as Radio 1512‚ but later left to join Thobela FM.

The star has been juggling acting with his radio show on Thobela for several years‚ but will leave the station later this month to rejoin Capricorn FM from March 1.

The star told Daily Sun that he left the station to pursue other ventures and when asked about his departure on social media‚ told fans "what matters now is that I am back and happy!"

In a statement‚ Capricorn FM station manager Rofhiwa “Tholi B” Bologo said they were excited to have Skhumbuzo return "home".

"We are so pleased to have on board a broadcaster who understands the roots of the station and has massive faith in the direction the brand is moving in. We are delighted and cannot wait to have listeners interact with him both on and off the air.”