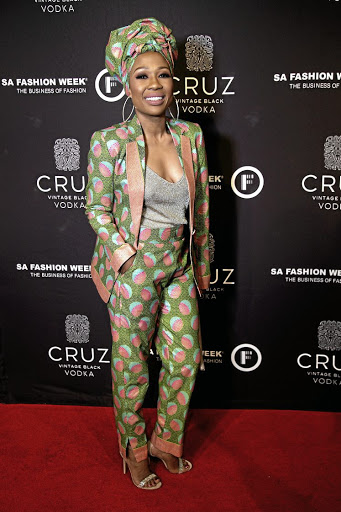 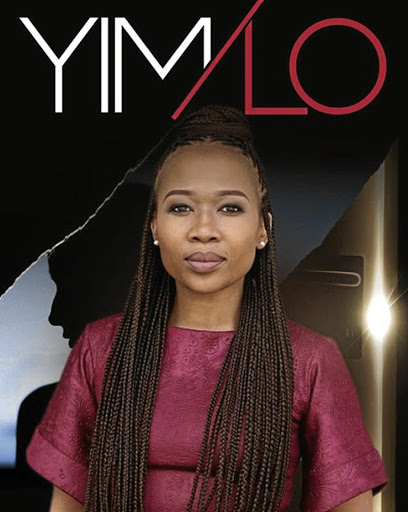 The show is a platform for ordinary citizens who have secrets to come clean to family members about their lives.

The first show featured a church worship team member whose secret was that she is a "twerker" at night to make extra cash.

In another episode, a woman whose family thought she was a teacher at a nursery school were shocked to learn that she was actually a cleaner at the school.

Ranaka says she got the gig after Mzansi Magic approached her to feature on the show. They started shooting last year.

Ranaka said: "It's a growth point for me. I am really learning a lot of things about humility, understanding, patience and [the] struggles of other people.

"How we glorify our own problems so much that we forget there are so many people around you that also have problems. I am also learning not to undermine people's problems. What could be a small problem for you could be a huge problem to someone else."

The mother of two who also doubles as a radio host on Metro FM's morning show, The Bridge, and Top 40 show on Saturdays says the TV show has been also teaching her a lot about production.

"It has also been very educational for me. I am learning from a production point of view. What it takes to produce an emotainment TV show, what to do and what not to do, the ins and outs and so forth.

"How to create an emotainment has been informative."

Ranaka is the brains behind her family reality television show, The Ranakas, and her own show Dineo's Diary.

"I come a long way in my journey. So for me the blessing is that I am able to be a vessel in someone else's healing; [someone] who is going through a phase of being broken, and that is what I am taking from the show.

"All of them are unique, there is no one episode that takes preference over another. It's a very different experience. It's a test of character for me."

Ranaka's show has been compared to Khanyi Mbau's television show, The Big Secret.

"I have not watched The Big Secret; all I do know is that Khanyi has a strong personality and is a lovely person. I am a maker of television and I don't often consume the product that I manufacture."

Manaka Ranaka has been in the industry long enough to pick her battles.
Shwashwi
4 years ago

Dineo Ranaka got into a heated argument with Twitter users this weekend.
Shwashwi
4 years ago
Next Article