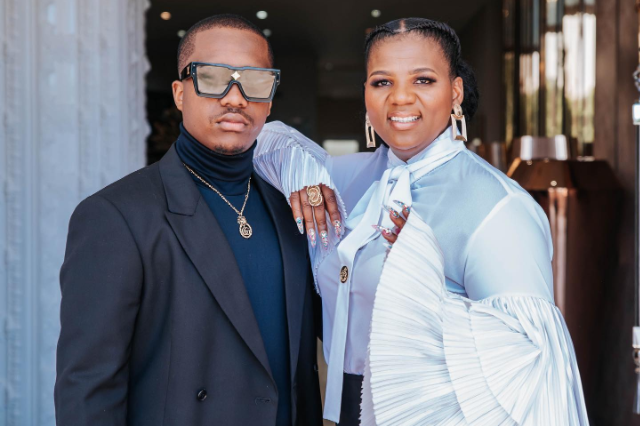 Royal AM have ventured into women’s football after club owner Shauwn “MaMkhize” Mkhize bought the status of Bloemfontein Celtic Ladies FC to form Royal AM Ladies.

Celtic, who played in the Hollywoodbets Super League, are set to relocate to KwaZulu-Natal and will now be competing in the same Safa-run competition as Royal AM.

The club said Safa approved the sale of the franchise, change of name and home ground venue of the existing team, Celtic Ladies FC.

At the beginning of last season, Mkhize bought the status of Bloemfontein Celtic's men's team and renamed it Royal AM in the DStv Premiership and they finished third on the log standings.

Mkhize said the squad will play its remaining matches as Royal led by the same, strong technical team and head coach Thato Haraba.

“It’s great to see how women’s football has started to reach the radar of many South Africans,” Mkhize said.

“With the increase in investment, sponsorship and development, the long term goal is to level the playing field with our male counterparts.

“Now is the time to put the spotlight on women’s football. The success of Banyana Banyana is a prime example of why we need to make even more strides in advancing its professionalism, not only in SA but on the African continent.”

Royal also announced a new partnership with World Sports Betting, who are going to back the ladies' side.

“As a company we are excited to get behind the Royal AM Ladies team, there has never been a better time than now to get involved in women’s soccer. Supporters can look forward to great promotions and campaigns in the months to come,” said Warren Tannous, CEO of World Sports Betting.

Royal Ladies are currently fifth on the log after 12 matches in the Super League.

Earlier on Friday, Royal confirmed changes in the technical team of their men’s team with Khabo Zondo demoted from head coach to one of the three co-coaches with Dan Malesela and Abram Nteo.

The club also announced the signing of three players who join the squad ahead of the 2022/23 season, Philani Cele, Shane Roberts and Lesvin Stoffels.

In a dramatic turn of events, Royal AM have demoted Khabo Zondo from head coach to one of three co-coaches with Dan Malesela and Abram Nteo.
Sport
3 weeks ago
Next Article