No surprise as Mamelodi Sundowns confirm signing of Bradley Ralani 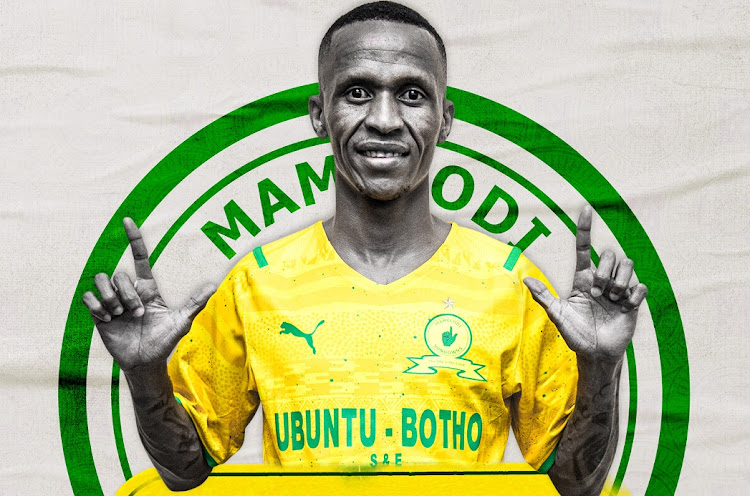 The transfer comes as no surprise as it had been widely reported and speculated on in the past few weeks.

Technically and tactically astute Ralani, 34, has been a quality creative presence for City since signing for them from Helsingborg in January 2018. He has signed a one-and-a-half year deal at Sundowns that will take him to the end of the 2022-23 season.

The left wing or attacker played the first nine years of his career in Scandinavia for clubs mostly in Sweden, having never played in the Premier Soccer League (PSL) after he signed for Helsingborg from the Johannesburg-based Stars of Africa academy in 2009.

“The Kimberley-born midfielder makes his way to Tshwane to represent the Brazilians following the signing of an 18-month deal, with a one-year option to extend.

“Ralani is an experienced campaigner who has plied his trade in Norway and Sweden, representing clubs including IFK Hässleholm, Helsingborg, Landskrona and Lyngby BK.

“Surprise has been a prominent player in his time in the Mother City, contributing goals and assists and becoming the club’s all-time leading scorer earlier this season. The attacker’s form for The Citizens this season has seen him make 16 appearances in all competitions, scoring two goals and two assists.

“When the team returns to training at Chloorkop, Ralani will be linking up with a familiar face when he reunites with former teammate Kermit Erasmus, who also signed from the Cape Town outfit.”

They return on February 16 against Chippa United at Loftus Versfeld.

Tembo all smiles as United beat hoodoo side City

SuperSport United coach Kaitano Tembo could not hide his excitement after his team bounced back to winning ways in the DStv Premiership.
Sport
1 year ago

Cape Town City coach Jan Riekerink is excited about the prospect of playing in African club competition next season. The Dutch mentor can play in ...
Sport
1 year ago
Next Article