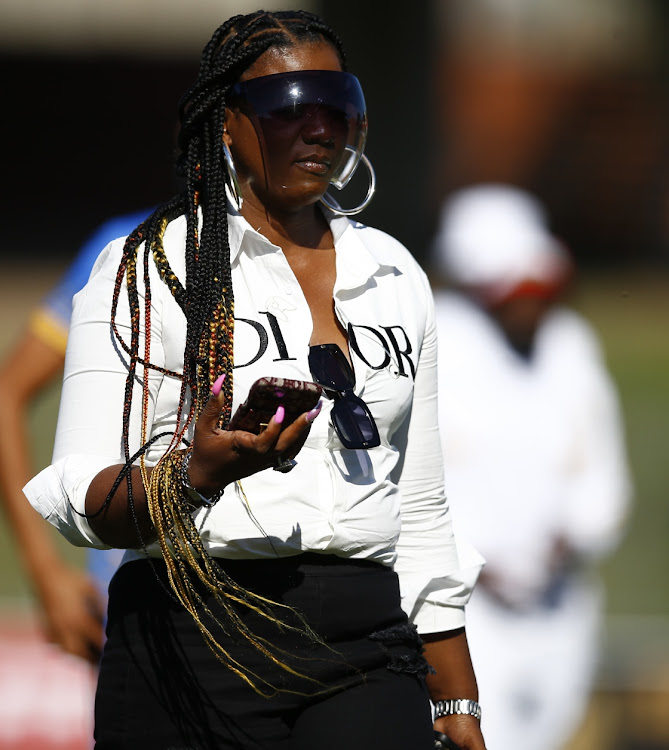 Royal AM have accused the players and the technical team they inherited from Bloemfontein Celtic of inflating their salaries, leading to the club not paying them last month.

Yesterday, online publication FarPost reported about the squabbles between Royal and players, stating at least 15 players haven’t been paid while they are allegedly crammed into the Pietermaritzburg-based club house, where four players share one room.

It also emerged that the club is failing to provide the accommodation they’d promised the players when they relocated from Free State to KwaZulu-Natal when Shauwn Mkhize, Royal’s owner, purchased Celtic last month.

A source at Royal, speaking in the wake of the report, conceded some players and coaches haven’t received their income, arguing they’ve failed to pay them because they’re "unreasonably raising their salaries and forging contracts".

“Yes, some of the former Celtic staff members have not received payment for last month [August]. The club is having problems with contracts, some contracts have been inflated and some coaches have given themselves four-year deals… they’re forging contracts... it's a mess but it'll be sorted out soon,’’ said the informant.

In a letter the Premier Soccer League (PSL) wrote to Royal and Celtic to approve the deal last month, it’s stated clearly that “all contracts of employment of all players of the seller have been transferred to the acquirer’’, meaning Royal are responsible to honour all the existing contracts. At their former club in the Free State, Celtic players frequently went into strikes over unpaid salaries.

When contacted for comment, Royal chief executive Sinky Mnisi was reluctant to comment, but did confirm they were due to meet with the SA Football Players’ Union (Safpu) late yesterday.

“Yes, a few Royal players have made us aware that they’re not paid but at the moment I can’t comment further until we meet the club later today,’’ said Gaoshubelwe.

The demise of Bloemfontein Celtic entered the realm of absolute confusion at the weekend when businessman Lebohang Mokoena claimed he had acquired ...
Sport
5 months ago

Royal AM’s application to take their GladAfrica Championship promotion-relegation matter to the Constitutional Court has been dismissed with costs.
Sport
5 months ago

Royal AM have been fined R4m – R1m per match – in the disciplinary committee hearing outcome into the four playoffs games they failed to honour, the ...
Sport
5 months ago
Next Article