Will Kwanda shine brighter than other rejects at Bucs?

Likes of Nyatama, Mabasa found form on the other side 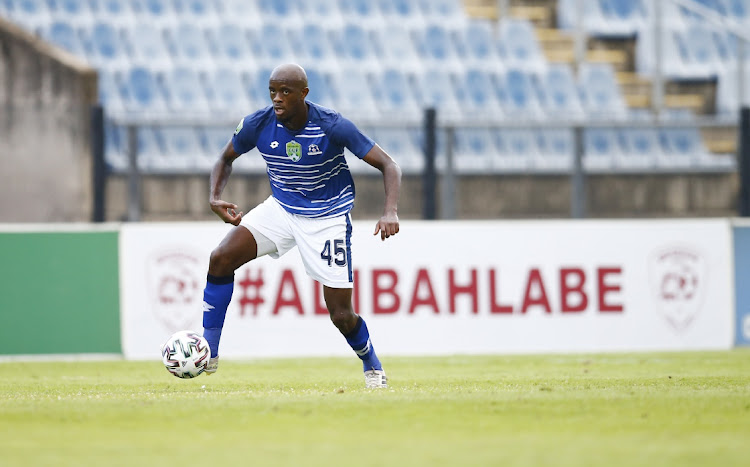 At Chloorkop, Mngonyama never featured in any official match, spending six years moving from club to club on loan. The 27-year-old defender has now joined Pirates as a free-agent, having made a name for himself at Maritzburg United.

Nyatama played just 19 games for the Brazilians during his five-year stay there, where he mostly spent time on loan at Maritzburg and Bloemfontein Celtic. When he joined Pirates from Celtic in 2017, the 33-year-old midfielder established himself as one of the most important players under Milutin Sredojevic. In 2018, Nyatama won the Fans' Player of the Season, Players' Player of the Season and Vodacom Player of the Season awards at the Buccaneers.

Sandilands, 37, linked-up with the Sea Robbers from the Brazilians in 2017. During his eight-year stint at Chloorkop, the veteran shot-stopper played 110 games. At Pirates he’s already made 80 appearances in four years, showing he’s getting more opportunities there than at the Brazilians.

Mabokgwane found opportunities hard to come by at Downs, making just two appearances over a period of seven years at Chloorkop. Mabokgwane was  constantly loaned out, spending seasons at teams like Platinum Stars, Bidvest Wits and Mpumalanga Black Aces. Even so, at the Buccaneers, the 33-year-old goalkeeper enjoyed some game time, featuring in 36 games in three seasons before joining Celtic in 2019.

Despite having joined Pirates in 2018 from Chippa United, Mabasa, 30, already boasts 36 games in the Sea Robbers shirt. At Sundowns, the versatile defensive midfielder struggled to break into the starting XI and was always shipped out on loan. All in all, Mabasa featured 22 times for the Brazilians despite spending five years on the side’s books.

Disappointed TS Galaxy captain Given Msimango admitted he would have loved to play at the Olympic Games in Tokyo after he was left out from the squad.
Sport
1 year ago

South Africa have confirmed three positive Covid-19 cases in their soccer squad for the Olympic Games in Tokyo, including players Thabiso Monyane and ...
Sport
1 year ago
Next Article