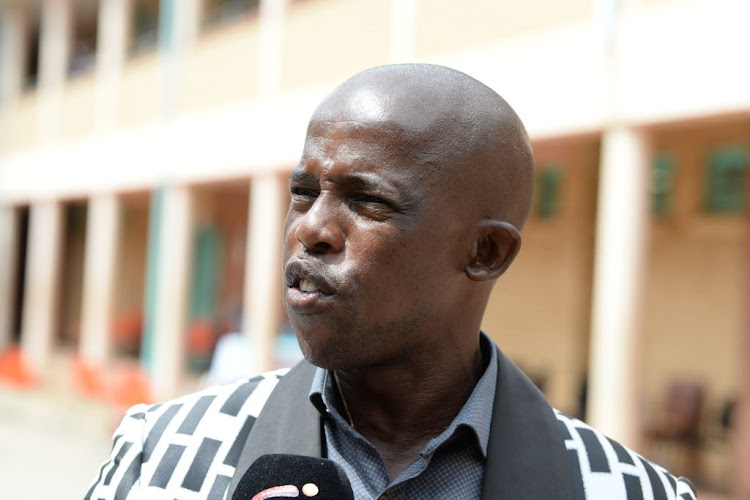 Outspoken former Kaizer Chiefs midfielder Junior Khanye has weighed in on Bafana Bafana’s failure to qualify for the Africa Cup of Nations and called on the SA Football Association (Safa) to bring back coach Pitso Mosimane.

Incumbent Molefi Ntseki’s job is on the line and football fans and pundits have suggested that Mosimane, AmaZulu coach Benni McCarthy or Eric Tinkler should replace him.

Khanye joined the chorus and said Mosimane is the right man for the job.

“We must bring in someone who has the philosophy that will suit our players and coach Pitso understands our football culture and our players. Ted Dumitru laid the foundation, and in the junior national teams we must bring in guys like Zipho Dlangalala, Dan Malesela, Farouk Khan, Kwanele Kopo, Sudesh Singh and Floyd Mogale.

“Those are coaches for junior national teams. Kopo is currently with the senior national team but the question is who is he with there. Are they listening to him? I don’t think they listen to him because he is the third assistant. I am sorry, my brother, this is daylight robbery.

“Why is coach Molefi Ntseki the Bafana Bafana coach in the first place? Where did he prove himself? Not even in the National First Division (NFD) or Diski Challenge. I am sorry but we cannot bring such coaches to the senior national team.”

Khanye said it was disappointing that Bafana have failed to qualify for next year's Cup of Nations in Cameroon and called on clubs to show faith in youth players.

“It is very disappointing that we have failed to qualify for Afcon (when) we are similar to Brazil  with players who are very skillful. We need to do proper development with all the 16 teams {in the top fight) doing things properly. If Chiefs, Sundowns and Pirates, who are the face of SA football, can do things properly, everything will be fine.

“But because they are not doing things properly, that’s why thing are like this. Why do we call players who are 23 or 24? Youngsters.

"In Brazil you must be ready for the World Cup at the age of 17 years. Why do we bring players who were never in junior national teams like Ben Motshwari, Ruzaigh Gamildien, Thabang Monare?

"They were never in the junior national teams, so why bring them now? You bring in Gamildien when we need to qualify and we are beaten by Sudan who do not even have a player  in Europe (sic). They used locally-based players and this shows where the standard of SA football is at the moment.”