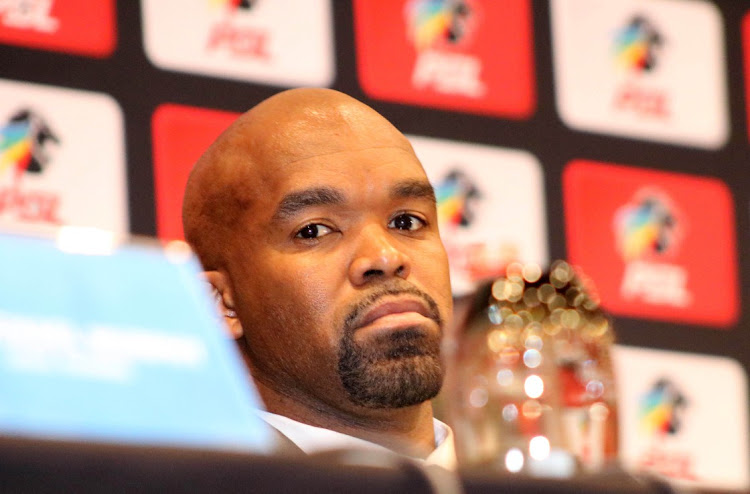 A reliable source within Celtic broke the news to Sowetan yesterday, revealing Konco's suspension stems from his refusal to carry out chairperson Max Tshabalala's orders that he write a letter of apology to Tignyemb, whom the club dismissed in 2019. Tignyemb had been fighting for players' unpaid salaries at the time of his dismissal.

The Cameroonian took Phunya Sele Sele to Fifa for unfair dismissal and outstanding payments. The world football governing body subsequently imposed a one-year transfer ban on the Free State club. Last month Celtic lodged an appeal to the Court of Arbitration for Sport (CAS), and they are awaiting the verdict.

“As you know, Khumbulani handles almost every operational dealings at the club. He's the one who fought with Patrick before firing him unfairly. So he's responsible for the Fifa transfer ban, that's why Max told him to at least apologise to Patrick,” the source said.

“Max believes apologising to Patrick can sway the CAS verdict in the club's favour. But Khumbulani refused to apologise ... that's the reason he's suspended. He insists he was right to dismiss Patrick. The guy [Konco] is arrogant and that messes up everything at the club.''

Tignyemb had served Celtic loyally for 11 years before his dismissal for standing up for his teammates when the club was struggling to pay salaries towards the end of 2019/2020 season.

Without giving much away, Tshabalala admitted that he had suspended Konco.

“What comment must I give you? Yes, it's true [that Konco is suspended]. But this matter has nothing to do with you, chief ... it's just a suspension and we'll fix things soon. Don't push it,” Tshabalala said, before hanging up abruptly yesterday.

A few weeks ago, speaking to Sowetan from Cameroon, Tignyemb didn't hide his excitement at Fifa's ruling.

“I am very happy. I will fight this till the end. Some people use footballers as their own paradise. This must stop,'' Tignyemb said.

Bloemfontein Celtic's 2-1 victory over SuperSport United in the DStv Premiership match on Tuesday has eased pressure on coach John Maduka for now.
Sport
1 year ago