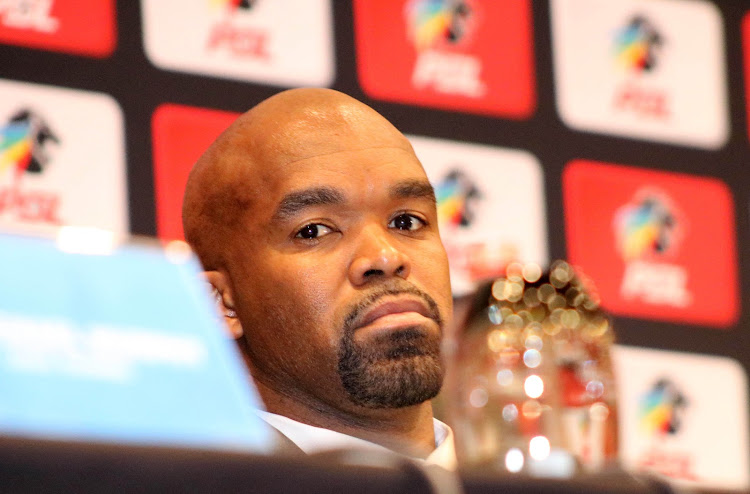 Bloemfontein Celtic CEO Khumbulani Konco has been suspended by the club‚ but details of the reasons are unavailable.

Konco’s suspension is believed to have involved a heated discussion between the CEO and Celtic chairman Max Tshabalala. Konco apparently objected to being shouted at‚ and was subsequently suspended.

Neither Tshabalala nor Konco‚ though‚ could confirm the details of the suspension‚ nor whether the CEO will face a disciplinary hearing.

Asked if he could provide details of the reason for Konco’s the suspension‚ Tshabalala‚ reached on Thursday‚ would only say: “No‚ I can’t comment on that. No comment at all.”

Konco confirmed his suspension‚ but also said he could not provide details on it.

Coach John Maduka’s Celtic‚ who have had a solid first half of the 2020-21 DStv Premiership to sit in ninth place‚ meet 13th-placed Chippa United in their next league fixture at Dr Petrus Molemela Stadium on Saturday.