Captain not yet released by his Ukraine side 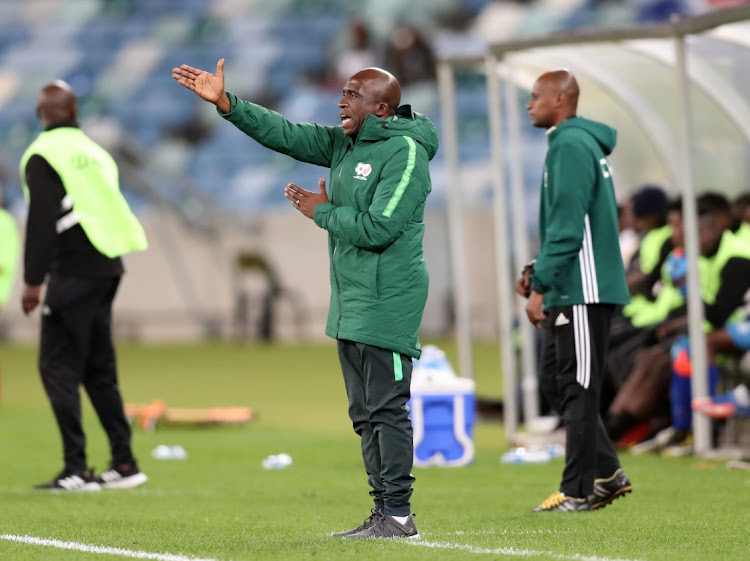 SA Under-23 mentor David Notoane is holding his breath for the availability of his skipper Tercious Malepe for the upcoming back-to-back friendlies against Saudi Arabia away.

In what forms part of the preparations for next year’s Tokyo Olympics, Notoane’s charges will gauge their steadfastness against the Saudis twice, with the first friendly scheduled for November 14 and the second one three days later.

There’s a big possibility that SA will be without skipper Malepe for the two games. Malepe recently joined Ukrainian Premier League club FC Mynai. He was nevertheless named in the squad yesterday.

“Tercious is in Ukraine. They had assured him that they’d release him for international duty, but they have not officially responded to our letter that we need the player,’’ Notoane told Sowetan.

“One has also have to be considerate that he only joined the club last week and common sense would be that they want him to settle in the team. But being the captain of the national team as well, maybe they will consider releasing him.’’

Luther Singh might have scored his third senior international goal for Bafana Bafana against Namibia on Thursday‚ but it is on the Olympics and his ...
Sport
1 year ago

Malepe's absence at the end may not raise eyebrows as the squad picked for the friendlies against Saudi Arabia is made up mainly of local players who’ve recently shown flashes of rich form. These include the likes of Baroka strongman Goodman Mosele, and Bloemfontein Celtic’s Sifiso Ngobeni.

“We have to encourage players to up their game. If players raise their hands, we have no choice but to give them a chance, that’s why this team consists of players who have been on form lately,’’ said Notoane, who doubles up as Mamelodi Sundowns reserves coach.

The Olympics in Tokyo, Japan, start on July 23 until August 8 next year.

South Africa’s national Under-23 coach David Notoane has welcomed a decision to postpone the 2020 Olympics to next year‚ saying all athletes and ...
Sport
2 years ago
Next Article