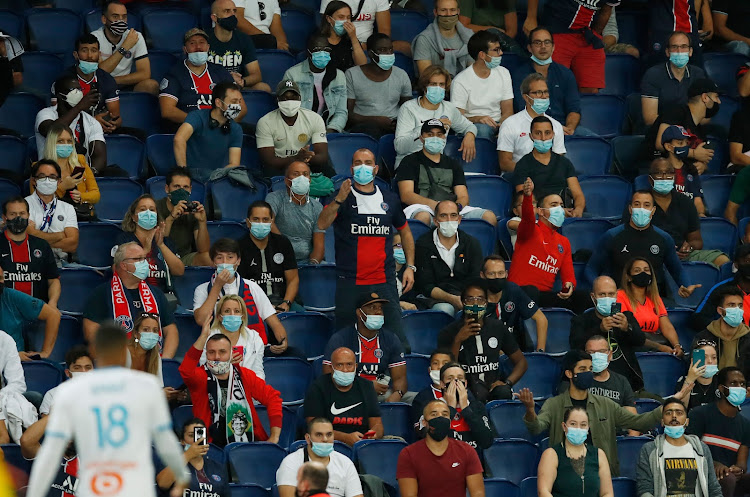 French interior minister Gerald Darmanin criticised on Monday Olympique Marseille's (OM) fans for celebrating en masse on the streets of the city after Marseille beat Paris Saint Germain (PSG), given the risks from the Covid-19 virus in France.

"One can only condemn the images that we are seeing," Darmanin told LCI television, when shown TV footage of hordes of Marseille supporters partying after the win in close proximity to one another, with many not wearing masks.

Last week, French Prime Minister Jean Castex singled out Marseille and Bordeaux as among the mainland French cities hardest hit by the resurgence of the coronavirus in France.

Marseille's hospitals have also been put back on a crisis footing as the virus has started to spread again in France, which has the world's seventh-highest Covid-19 death toll.