Five reasons Sundowns can beat Celtic for a rare treble 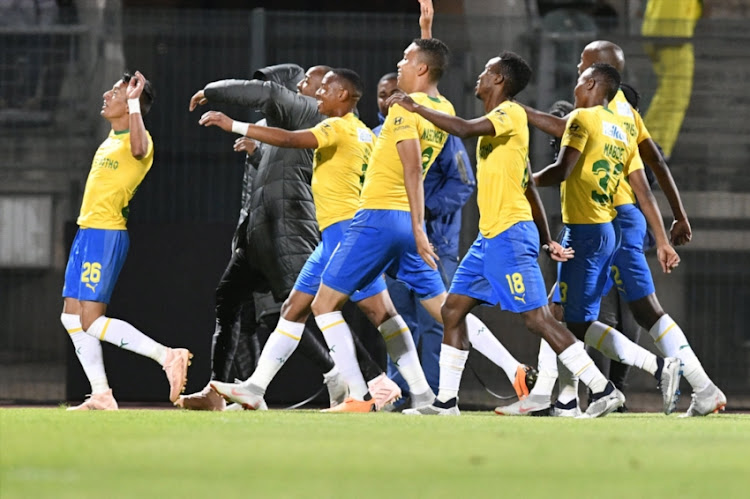 Pitso Mosimane and his band of merry Mamelodi Sundowns marauders stand on the cusp of Premier Soccer League (PSL) history for the club.

Should they win Saturday’s Nedbank Cup final against Bloemfontein Celtic at Orlando Stadium‚ the Brazilians will register the first treble success for the club in the PSL era.

They will match the feat that was achieved by the class of 1990 who won the Castle League‚ JPS Cup and the BP Top 8 with players like Ernest “Wire” Mtawali‚ Bennett Masinga and Mark Anderson.

Following their unceremonious semi-final exit from the MTN8 at the hands of SuperSport United at the beginning of the season‚ Sundowns didn’t look like a team that could go on to win the treble.

They have already bagged Telkom Knockout Cup and wrapped up the third successive league title from under the noses of Kaizer Chiefs in dramatic fashion and rare domestic treble will be theirs if they beat Celtic.

Here are the five reasons Sundowns will win the treble: