Willard Katsande: Lazarous Kambole is coming out of his shell at Kaizer Chiefs 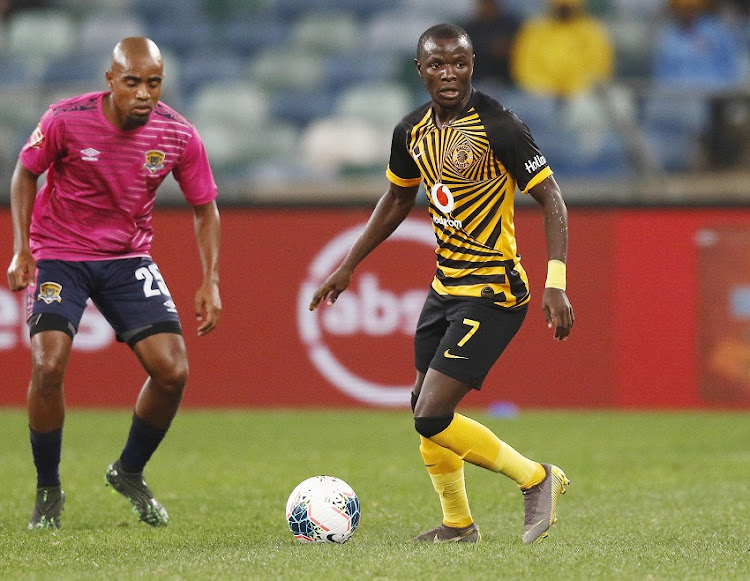 Lazarous Kambole’s first goal for Kaizer Chiefs more than a year after his arrival at the Soweto giants can help the Zambian come out of his shell‚ says Amakhosi veteran Willard Katsande.

If Kambole has finally found some form of confidence at Chiefs it might be fortuitously timed.

Leaders Chiefs have Premiership second-top scorer with 13 goals Samir Nurkovic suspended for Thursday evening’s huge clash against Mamelodi Sundowns‚ who can draw level on 54 points with a win at Orlando Stadium (kickoff 6pm).

With Khama Billiat in indifferent form‚ Kambole’s first goal scored to draw Chiefs level in their 1-1 draw against Stellenbosch FC at Orlando on Sunday would seem to give the player signed from Zesco United last year a good chance of a start‚ or at least introduction off the bench.

“Obviously we are going to miss our top striker [Nurkovic]. But at the same time‚ everybody has been preparing‚ so if somebody’s not there it’s an opportunity for someone else to take that chance‚” Katsande said.

“With Lazarous‚ we really wanted him to score that first goal because you can see the way he’s been working so hard at training and in some matches.

“The only thing that was going to boost his confidence was that one goal. Because you could see how after he scored he started to come out of his shell‚ started imposing himself and showing that he’s a good player.

“So I think it’s his time to raise his hand and start to score goals where it’s more critical.”