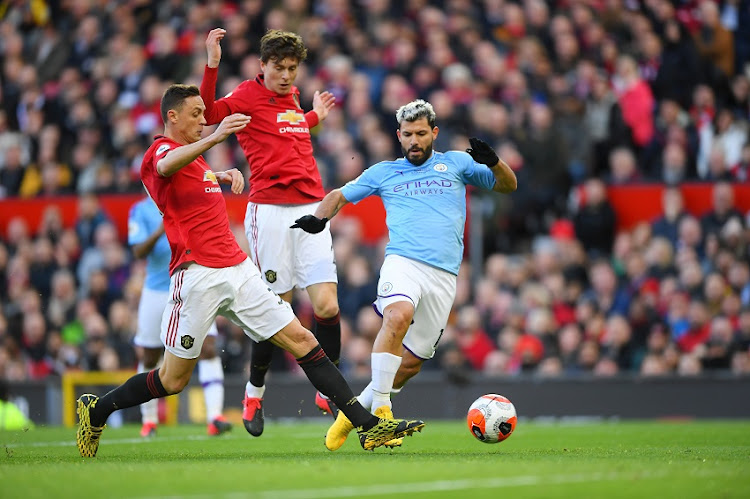 Manchester United and Manchester City will not be required to compete in the opening weekend of the 2020-21 Premier League campaign following their European commitments this past season, the Times newspaper has said.

Man City's season came to an end on Aug. 15 with a 3-1 defeat by Olympique Lyonnais in the Champions League quarter-finals, while Man United's season concluded following their Europa League semi-final loss to Sevilla a day later.

The Premier League season is set to begin on Sept. 12 and with teams requiring at least a 30-day break before their first match, City and United will likely play their opening game the following week, the Times said.

However, Wolverhampton Wanderers, who were knocked out of the Europa League by Sevilla on Aug. 11 - 32 days before the start of the new season will be required to play on the opening weekend.

City ended the 2019-20 season in second place, 15 points ahead of third-placed United.