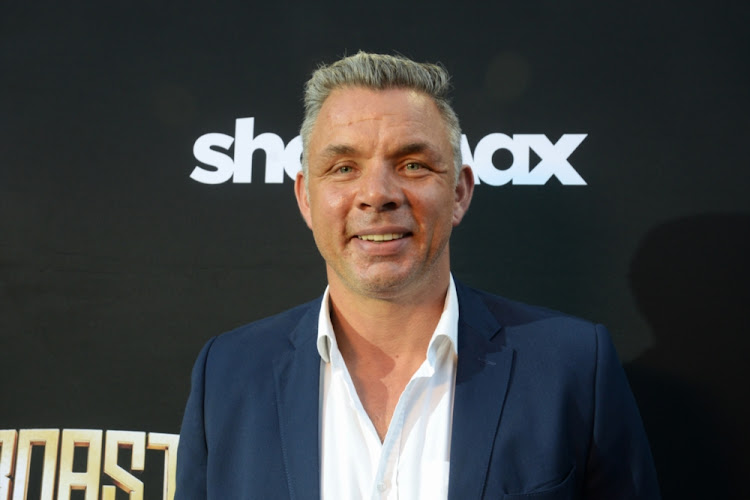 Mark Fish has been criticised for his Twitter comments about race issues.
Image: Gallo Images/Oupa Bopape

Former football player Mark Fish has come under fire for views expressed on the Black Lives Matter movement and saying “all lives matter” on his official Twitter account.

The storm started on Wednesday when Fish, who played as a defender in the national soccer team, was called out after he liked a tweet that claimed Springbok captain Siya Kolisi was a “BEE appointment” and a racist “just like [Mmusi] Maimane.”

“Mark Fish, since you liked this post, please tell us where you stand on this matter?” asked Twitter user @Terryboysa73.

To which Fish replied: “All lives matter.”

Fish's response prompted outrage from fans who expressed disappointment about his views.

One user, who identified his race as coloured, said he was disappointed that Fish, who has seen inequality and racism everywhere, had this mindset.

“Mark, as a coloured person I am disappointed that you, as someone who must have seen inequality and racism all around the world more than the general public, being non-white yourself, knowing how you've been treated unfairly, have this mindset. You are cancelled.”

Fish said he doesn’t “conform to this world" and "has seen more than most”.

“That is why all lives matter. I came into this world seeing no colour and never have so why must I now,” he said.

This understand and please I know who I am and what I stand for...I don’t conform to this world and have seen more than most...that is why all lives matter....I came into this world seeing no color and never have so why must I now👊

In another tweet, Fish suggested black lives  will only matter when black people treat other black people correctly in SA.

“I love how people have to get personal to get their point across.  I am whatever colour makes you feel better about yourself,” Fish said in another tweet when replying to a user who said he was “privileged coloured”.

I love how people ..have to get personal to get their point across...I am whatever color makes you feel better about yourself👊

“If you stand for nothing you will fall for everything . All lives matter,” said Fish.

If you stand for nothing you will fall for everything....All Lives matter👊

At the time of writing this article, Fish's tweets had not been deleted.

TimesLIVE made several attempts to get a statement from Fish, but he had not responded at the time of publishing this story. A WhatsApp message sent to Fish's number was read, but he did not reply.

The 46-year-old Fish was one of the most popular players in South African football at the height of his career and played for Jomo Cosmos and later Orlando Pirates in the domestic game. He moved to Europe where he starred for Italian side Lazio and later English clubs Bolton Wanderers, Charlton Athletic and Ipswich Town.

Here is a snapshot of what tweeps had to say about Fish and his comments:

Mark Fish & Drew Brees are basically two sides of the same coin. As white guys that have always been surrounded by & played with POC you would think they would best understand the BLM movement 🤷🏾‍♂️

I actually forgot Mark Fish isn’t even white, someone on twitter just reminded me. So what’s his problem? Does he identify as white perhaps?

Mark Fish of all people? The same one who was embraced by Black teammates & fans? I really would have thought he’d be first to support BLM, I’m shook actually. I’m now annoyed that I would also shout fiiiiiiiish when he touched the ball ⚽️🤭 https://t.co/oR8EytKnTv

But this goes to show how much we considered him as one of ours.

Black people embraced this man and showed him all the love.

Not shocked that a YT SAn doesn't care about Black lives but Mark Fish is a surprise. pic.twitter.com/I1r8hiBqau

Mark Fish says he believes in “All Lives Matter” and that he was born not to “see colour”.

Retired sports stars are a mess.

Nvm the “All lives” comment but @markfish74 so you agree that Siya is a “BEE appointment, he is a kak player and even worse captain”?