Siphiwe Tshabalala may be down but he's not out 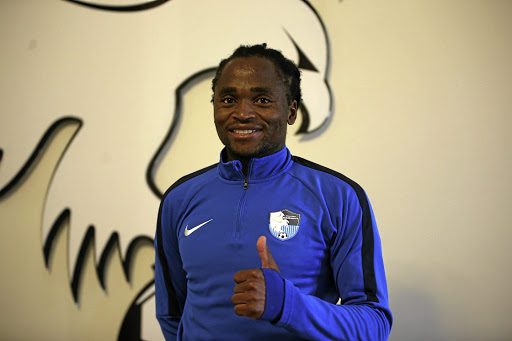 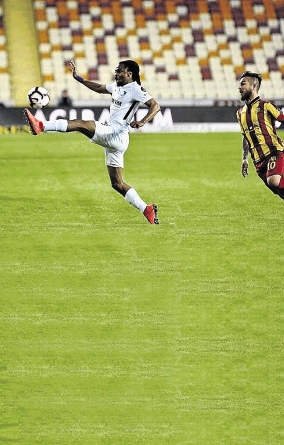 The absence of competitive football has aggravated clubless Siphiwe Tshabalala's situation as he could have found a team by now.

Former Kaizer Chiefs star Shabba left Turkish side BB Erzurumspor last year and says he was on the verge of securing a deal locally and in China, but the coronavirus pandemic has halted those plans. This has cost the 35-year-old financially as he had to dig deep in his savings to survive.

"I'm still going to play but at this moment I'm not thinking about football. Everything has been put on hold," Tshabalala told Sowetan.

"We will see after this pandemic but I will be back. There has been interest but I don't want to talk too much about that."

Tshabalala, who etched his name into the country's history books when he scored the opening goal for Bafana in the 2010 Fifa World Cup, has admitted even his businesses have hit an all-time low during this lockdown.

Simphiwe Tshabalala got a rare start for his Turkish club BB Erzurumspor and completed the full 90 minutes for the first time this season‚ helping ...
Sport
2 years ago

He co-owns an alcohol business with his former teammate Reneilwe Letsholonyane (ShaYe Lounge). Three other businesses which have been affected are his hair salon, which he co-owns with his wife, a residential property where he derives rental income, and his clothing business. He has employed 23 people.

"People don't have money now to pay rent so it is affecting that rental business. At the salon I have employed eight people and we've got three that are full time. At ShaYe we have 12 staff members.

Tshabalala was grateful that he was able to save up when he was at the peak of his career, which explains how he has survived for nearly a year without income.

"Honestly, these have been difficult, challenging times. It's been a while without getting a salary and this thing doesn't make it any better. It is worse because my four businesses have had to close down," Tshabalala continued.

"If I didn't plan things once I was still young, then I would be worse off than where I am now."

Shabba has spent the past few days distributing food parcels to homeless people around Gauteng.