Clive Barker explains why he took Doctor Khumalo off against Brazil 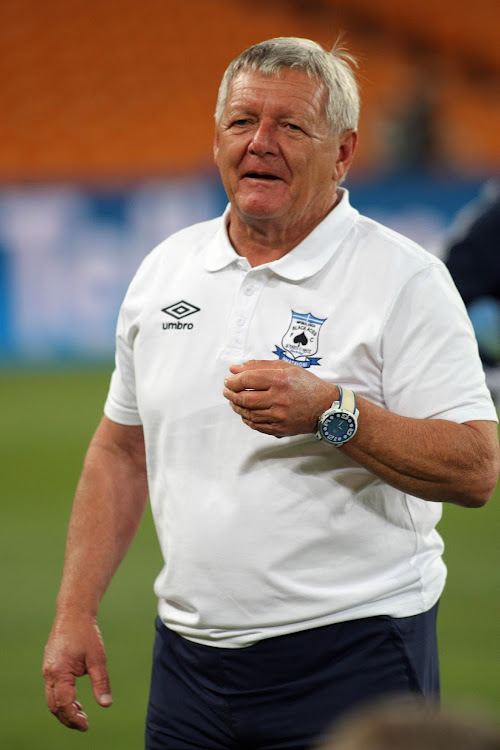 Clive Barker expressed his openness to assist the national team in any way to get the team out of the doldrums.
Image: VELI NHLAPO

Former Bafana Bafana coach Clive Barker has said explained he infamously took off Doctor Khumalo in that 3-2 friendly loss to Brazil in 1996 because the midfield star was flat in the second half after of a long-haul flight from the US.

Khumalo‚ who was based with Major League Soccer (MLS) side Columbus Crew‚ gave Bafana a 2-0 lead at half time in front of a packed FNB Stadium‚ but Brazil came back to win 3-2.

Bafana‚ crowned Africa Cup of Nations champions that year on home soil‚ opened the scoring through Phil Masinga and Khumalo increased the lead to 2-0 shortly before the break. The then World Champions – Brazil had won the World Cup in USA in 1994 – scored three second half goals from Flavio Conceicao‚ Rivaldo and Bebeto.

Khumalo’s skills had dazzled the Brazilians and his replacement in the 65th-minute by the late Tommy Madigage has remained a controversial talking point until today.

In an interview with Robert Marawa on his internet-based on Marawa TV this week‚ Barker said he is always asked why he replaced Khumalo‚ who also assisted Masinga’s goal from a corner kick‚ on that April night in Soweto.

“I go to do a talk at any company‚ there is one question I know will come and that is about the Brazil game. Whether it’s 20 or 100 people‚ the one question I will get is why you took Doctor off‚” he said.

“They [Brazil] were gone. John Moeti was dictating terms‚ there was Helman Mkhalele and Doctor played above himself initially. At half time he wanted to come off because he had flown from the US and I know he doesn’t agree with what I am going to say here but I put my arm around him and said‚ ‘People will murder me if I take you off’.

“Of course we went back for the second half and it wasn’t turning out the right way and we ended up getting beaten in the end. I took Doctor off but I tried to keep him on for as long as I could – but he did look flat in the second half. But what a player‚ what a person‚ what a personality and my baby for various reasons.”

Barker added that he gave Khumalo the freedom to play his normal game.

“I said to Doctor to play further up-field. I thought he used to drop off too much and by the time he got into the penalty area he was flat. I told him to rather save himself until the 20 to 30 metres mark and then he can do what he wants in the box.

“You will know that when we played against Germany‚ I told him that the first time you get the ball do something that will ignite this crowd. And as the ball was played to him‚ I think [Andreas] Möller came to close him down and he pushed the ball through his legs and we never looked back.

“I remember [Germany coach] Berti Vogts saying to me that he never had a team that was turned inside out like Bafana did to them that night.”