Sascoc to decide on Skhosana's fate 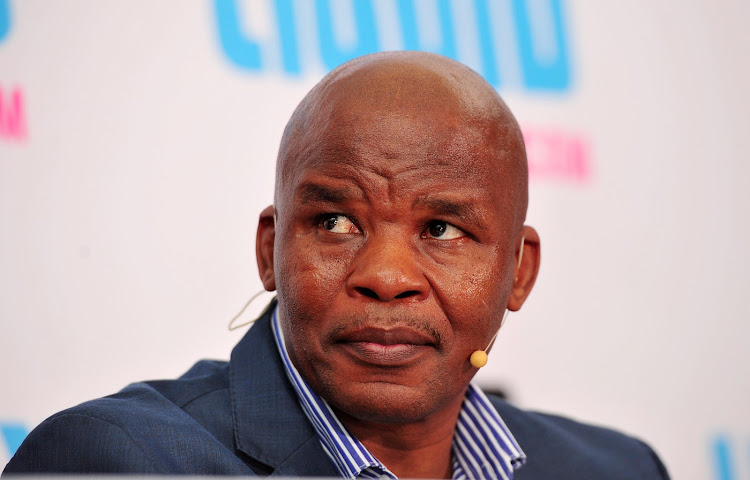 With the Sascoc elections having been postponed, acting CEO Ravi Govender feels this will give them time to work on the process of whether they will retain Aleck Skhosana as a candidate or not.

Sascoc confirmed yesterday that the elections which were due to take place next weekend are now postponed due to the coronavirus outbreak.

Skhosana, Athletics SA's boss, had threatened to take legal actions to challenge his disqualification from the process after his name was removed from the list. "It is not just about Skhosana. We are also going through the process of dealing with the nominations of all those that have been declared illegible," Govender said yesterday.

"At least now we will have a little bit of time to ensure that people like Skhosana are comfortable with the process that we are engaging in."

Barry Hendricks is currently the acting president and he is standing in the election with Alan Fritz, Kaya Majeke and Winston Meyer.

Sports minister Nathi Mthethwa has slammed Tuesday’s statement by the Comrades Marathon Association (CMA) - in which they declared that the marathon ...
News
1 year ago
Next Article